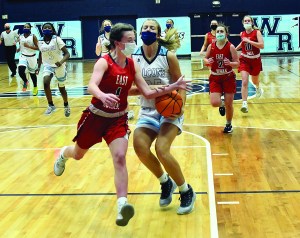 Waddell scored 22. Her previous high was 15.

Misenheimer scored 20. Her previous best was 14.

It was the first win for new East head coach Bri Evans, who was a star player at Catawba College not long ago.

West Davidson, which had lost to Wheatmore and Ledford, fell to 0-3. 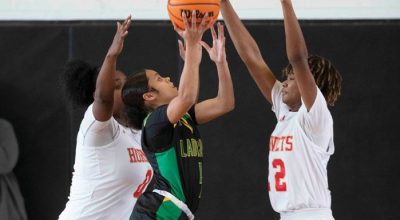