CLEVELAND — Two incumbents and the town’s former mayor won spots on the Cleveland Board of Commissioners on Tuesday.

With three seats available, Richard Taylor, Gerald Osborne and Danny Gabriel were winners on Election Day, according to online results from the N.C. State Board of elections. Incumbent Bryan Little finished in fourth.

“In a small town, you’re going to run against your friends,” Gabriel said.

Other candidates couldn’t be reached late Tuesday for comment about the results.

Mayor Pat Phifer also won another term in his position, but he was unopposed on the ballot. He received 56 votes, and there were nine write-in votes. 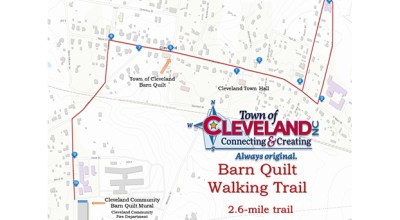