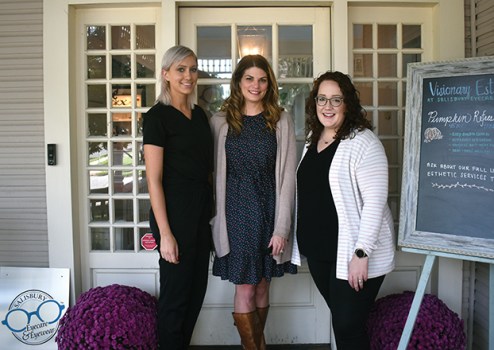 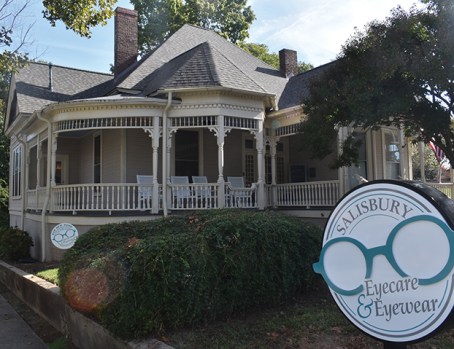 Salisbury Eyecare and Eyewear didn't have to move far to its new home, less than a half mile from its former location at the corner of Depot and East Council streets. The practice is now located in the former Blanton Law Firm building at 228 W. Council St. Ben Stansell/Salisbury Post 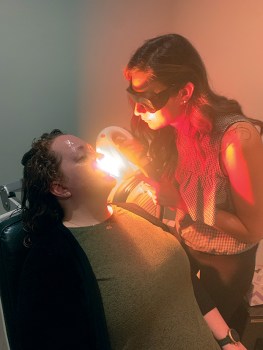 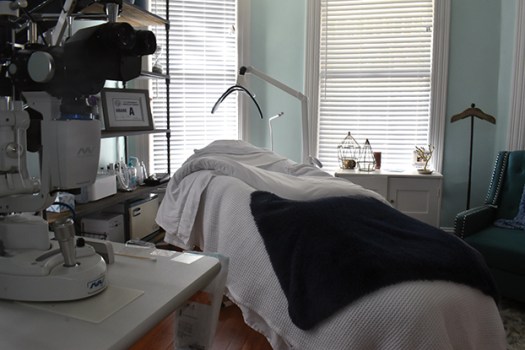 The dry eye center at Salisbury Eyecare and Eyewear. The room and the equipment inside is dedicated to treating the condition and providing aesthetic procedures. Ben Stansell/Salisbury Post

SALISBURY — In search of a new home for her optometry practice, Dr. Melanie Denton Dombrowski didn’t have to look far.

Salisbury Eyecare and Eyewear, formerly located at the corner of Depot Street and East Council Street, moved just down the road to a former house at 228 W. Council St. The building, trimmed with vibrant shades of purple and blue, was the longtime home of the Blanton Law Firm before the practice closed in August.

Dombrowksi said she was initially hesitant to move her practice from a more traditional office space to a converted home.

“My realtor found this house and at first I was questioning how I would get my office into a house,” Dombrowski said. “I posed the question online to one of my optometrist forums and got an overwhelming amount of pictures and responses saying, ‘Oh my gosh. Do it. It’s amazing. You can make it work.’”

Dombrowski heeded the avalanche of advice and is glad she did.

“I love being downtown,” Dombrowski said. “I couldn’t imagine leaving it so I’m thrilled I was able to find this old girl and give her some new life.”

The building itself didn’t need much maintenance, so the biggest hurdle was the “whirlwind” of moving the machines, glasses and other supplies 0.3 miles between old and new offices.

“We did it in a day and a half,” Dombrowski said. “We moved on Monday and saw patients by Tuesday afternoon.”

Dombrowski said her patients have enjoyed the cozy atmosphere the home office provides and have especially taken to the rocking chairs lining the spacious front porch.

With the move, which gives the practice a bit more room, Dombrowski has added a new doctor to the mix and implemented a new dry eye center. 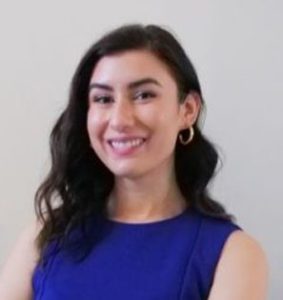 Dr. Emilie Seitz joins Salisbury Eyecare and Eyewear after a yearlong residency at the Salisbury VA. Originally from the midwest like Dombrowski, Seitz completed undergraduate studies at Ohio State University and went on to study at the Pennsylvania College of Optometry in Philadelphia.

A savvy user of social media, Seitz fits right in with Dombrowkski’s emphasis on connecting with patients online. Dombrowski maintains a strong presence on YouTube, where she explains and explores eye-related topics to help improve public understanding. Seitz is not only a consistent Instagram poster, where she has detailed her journey to becoming an optometrist, but also co-hosts the “Medical Millennial” podcast.

Seitz is seeing patients at Salisbury Eyecare and Eyewear two days per week while splitting time at King Eye Center in China Grove.

“(Seitz) really wanted to be in private practice and Dr. King and I are good friends and we were talking months ago about getting an associate together,” Dombrowski said. “For Dr. Seitz, she just felt like it was a good mix because she got the downtown practice, the dry eye specialty and she also has Dr. King’s experience, which he has such a successful, wonderful practice that’s so medically based.”

For Dombrowksi and King, it means having another pair of hands and eyes around to alleviate some of the workload. Dombrowski said she’s also enjoyed mentoring a young optometrist.

Bringing Seitz into the fold isn’t the only staff addition Dombrowski has made since the move. She’s also brought licensed esthetician Amy Yoder on board to oversee the practice’s new dry eye center. Dry eye is a condition that affects the stability of a person’s tear film. Your tear film is responsible for providing your eyes with the hydration and comfort you need to enjoy your vision.

The center, complete with a comfortable chair decked out with blankets, is for both procedures such as intense pulse light to treat dry eye and for aesthetic fixes including facials.

Settled into her new location, Dombrowski said she’s focused on helping expand access to dry eye treatments to people of all income levels.

“I just want to treat dry eye,” Dombrowski said. “I want to be the dry eye place to go.”

More information about Salisbury Eyecare and Eyewear can be found online at salisburyeyecare.com.