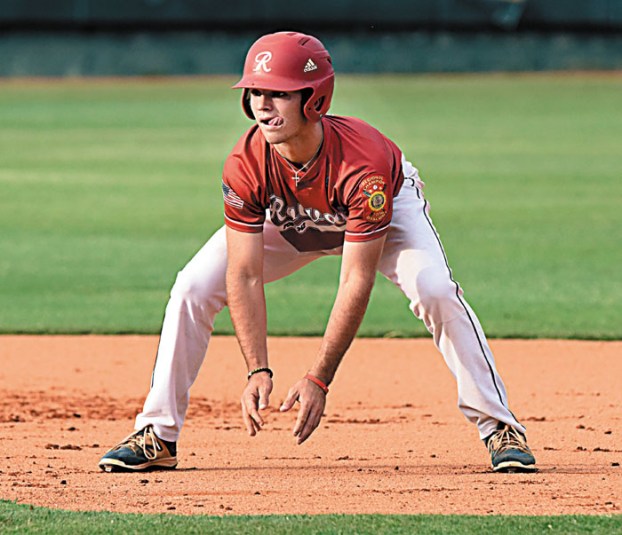 HICKORY — Former East Rowan standout Chandler Blackwelder turned in a monumental 2021 season for Catawba Valley Community College, and it led to a commitment to North Greenville University on Tuesday.

North Greenville was 34-13 as a regional power in the Division II ranks this season and served as the host team for the Southeast Regional that provided the springboard for Wingate’s national title.

Blackwelder has experienced quite a journey to get to this point.

Blackwelder blossomed in the summer of 2016 for the Rowan County American Legion team that was World Series runner-up. He batted .369 with 24 doubles and 24 steals.

He batted .432 as a senior at East, graduating in 2017, and then dominated in the summer of 2017 for the Legion squad. Blackwelder hit .450 with eight homers for a team that made the state tournament, including three blasts in one game at Winston-Salem.

He was recruited by UNC Pembroke, but a shoulder injury led to a redshirt year.

He was batting .440 for Catawba Valley 15 games into the 2020 season when it was halted by COVID.

“All-American was a goal of mine from the beginning of the season, and to perform well enough to be grouped with the best junior college players in the nation is something that means a whole lot to me,” Blackwelder said.

Blackwelder was primarily an outfielder in his high school and American Legion days, but now he’s mostly a second baseman.