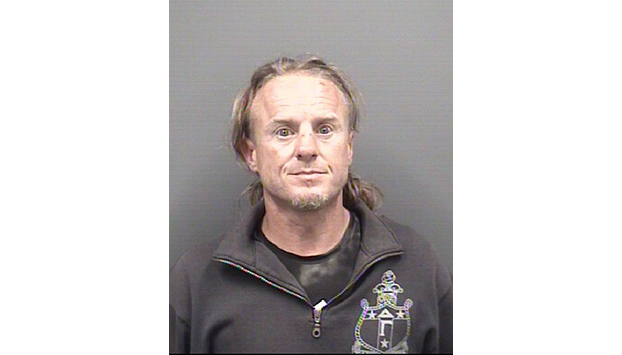 SALISBURY — One man was hospitalized and another arrested after a stabbing incident Wednesday on Castor Road.

Jason Clinton Tucker, 47, was charged with assault with a deadly weapon inflicting serious injury and given a $7,500 bond for allegedly stabbing a 40-year-old man early Tuesday in the 9200 block of Castor Road.

The 40-year-old man was stabbed in his left arm and may have received a broken arm, said Chief Deputy David Ramsey. A belt was used as a tourniquet to stop the bleeding at the scene. He was transported to Novant Health Presbyterian Medical Center, where the Rowan County Sheriff’s Office said he was belligerent and needed to be restrained.

At the scene, law enforcement officers found a hunting knife with blood on it, a bloody bush axe and a box cutter.

Tucker allegedly fled into nearby woods after the incident. Ramsey said Tucker was arrested on Jackson Road Wednesday. He remained in jail on Thursday.