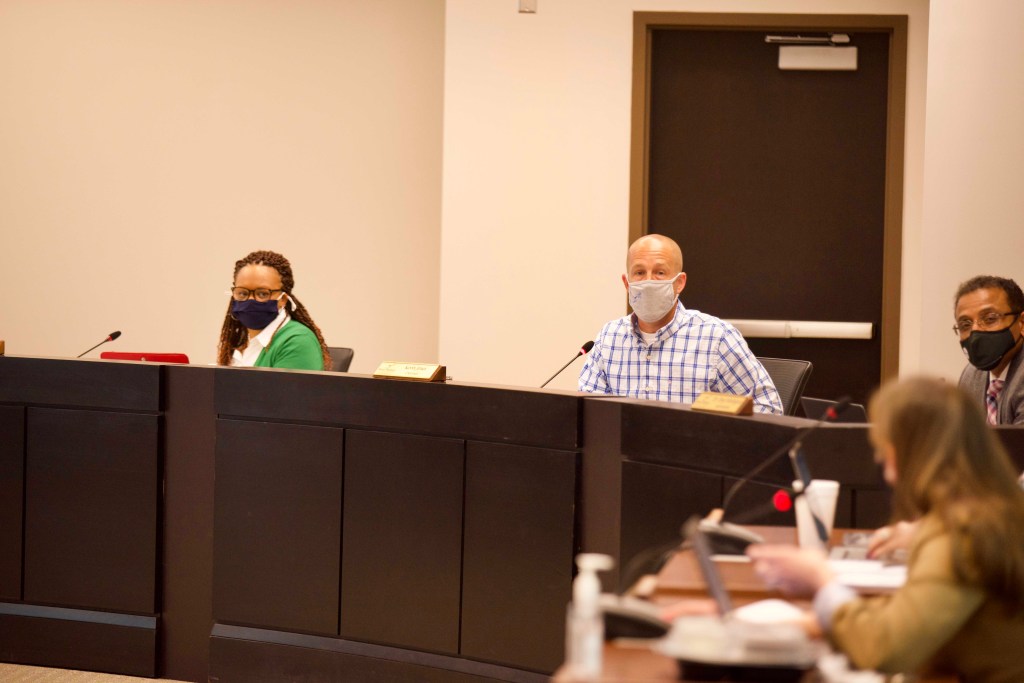 SALISBURY – Every Rowan-Salisbury Schools student who hasn’t committed to virtual learning is headed back into classrooms four days per week.

Elementary students were already slated to return for four days starting March 29, but a decision by the RSS Board of Education on Monday means middle and high school students will follow on April 8. An original recommendation on the agenda was also revised by district administration to include returning the more than 1,000 students in the district with individual education plans or 504 plans beginning April 1 as required by state law.

Until now, in-person students have been attending only two days per week and split into two cohorts.

The bipartisan legislation, Senate Bill 220, mandated districts at least return elementary students for a minimum of four days per week. Rowan-Salisbury Schools is preserving its virtual day on Wednesdays, which it has used to clean the schools while transitioning between the two groups of students.

The legislation does not require social distancing for districts adopting “plan A,” but schools still must require students to wear masks. District administration is attempting to keep as much space as possible between students during the day as well. Spread in the schools when other safety precautions are taken is low.

Superintendent Tony Watlington said he wants to get as much instruction in for students as possible because of possibly elevated failure rates compared to a normal school year. Watlington noted getting students back in the classrooms earlier would hopefully help failure rates and allow a smooth transition into summer school programming.

School Board Vice Chairwoman Alisha Byrd-Clark proposed pushing the return date for middle and high school students to April 15 to give faculty and staff more time to prepare. Watlington said the district can make either date — April 8th or 15th — work.

Hightower said he was concerned about increased exposure risk to athletes and the possibility of it compromising their seasons.

“I want us to put the education of our children as our chief priority and fit all this other minutiae in somewhere,” Kennedy said.

Board member Dean Hunter made a motion to approve the original recommendation, with the April 8 start date. It passed with a split 4-2 vote. Byrd-Clark and Hightower dissented.

As of Sunday, the district had eight staff in quarantine because of COVID-19. On March 12, the latest student figures, there were 231 students in quarantine.