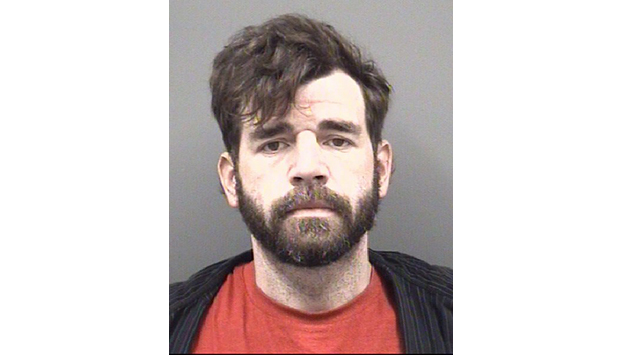 SALISBURY — A 36-year-old man faces a litany of criminal charges after being connected to a residential break-in on Mt. Hope Church Road.

The charges came after a resident of Mt. Hope Church Road on Thursday reported a handgun was stolen during a break-in, with Fore quickly identified as a suspect.

Fore’s vehicle was located at a residence on Castor Road, near Faith. There, deputies found Fore and the handgun allegedly in his position.