Woman faces drug charges after being found in laundromat bathroom

SALISBURY — A local woman faces meth and heroin possession charges after police say she was found high in a laundromat bathroom.

A man alerted an officer that the woman was in the bathroom of the Speedwash Laundromat, 124 S. Avalon Drive, and appeared high.

The officer seized a Crown Royal bag that was inside another bag and contained sterilized water, a powder substance believed to be heroin and a spoon with a white substance on it. She admitted she was high when the officer spoke with her, police said.

She remains in the Rowan County Detention Center under a $3,000 secured bond. 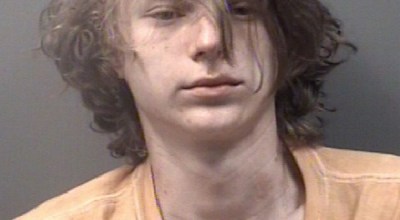