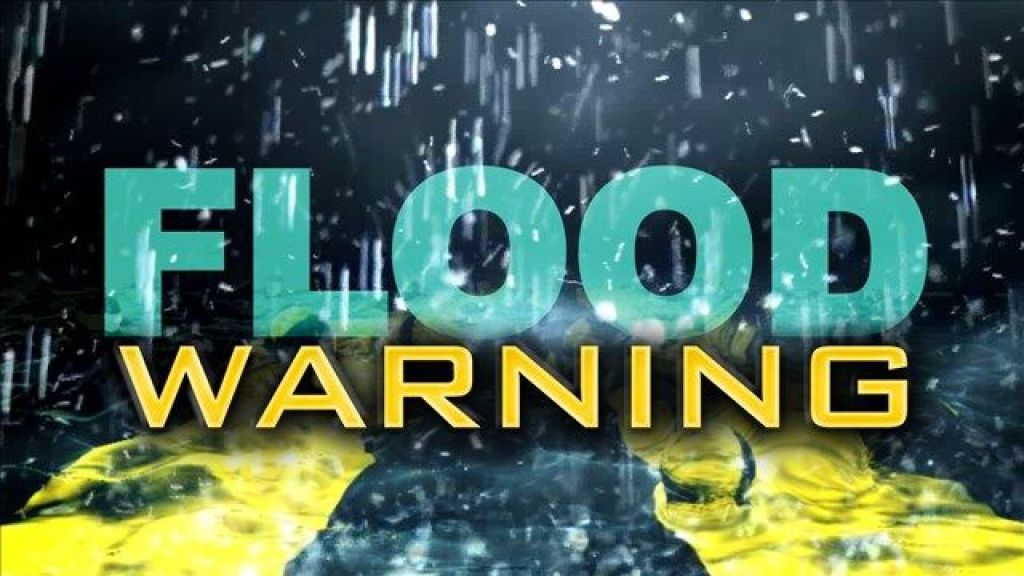 After a wild Thursday, today will be a different kind of bad weather.

Rowan is under a wind advisory until 6 tonight. Winds will be at 15-25 mph from the west, with gusts up to 45 mph. This could lead to more trees and limbs falling, as well as flying debris. It may hinder clean-up efforts.

We are also under and flash flood warning today, Saturday and until 3:35 a.m. Sunday. The warning is for the Yadkin River, around Hollywood Drive and Grubb Ferry Road outside Spencer, as well as Town Creek.

The river is expected to rise 22 feet by this afternoon.

Today will be mostly sunny and around 50, with temperatures dropping through the day. Tonight will be mostly clear and 28, with west wind at 5-10 mph becoming light and southwest after midnight.

Saturday will have a 20 percent chance of rain after 11 a.m., with increasing clouds ad a high of just 46. Winds will be south southwest around 5-7 mph in the afternoon.

There will also be a 20 percent chance of showers before 11 p.m., then it will clear gradually, with a low of 29.

Sunday will be sunny and 54. Winds will be light and variable. It will be a partly cloudy night, with a low of 38.

Tuesday will have a 70 percent chance of rain, with cloudy skies and a high near 64. Tuesday night’s chance of rain will be 50 percent, mainly before midnight. The low will be 42.

Thursday will have a 70 percent chance of rain, with a high of 59.