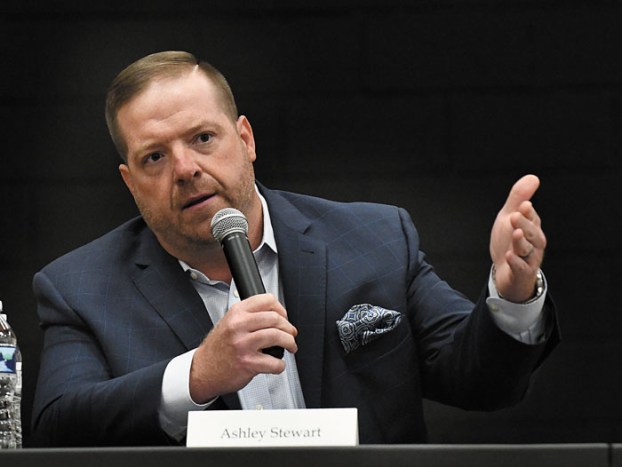 Quotes of the week: ‘The black, the white and the gray’

“I want to ensure all of you, especially those that voted for me, that I take a look at the black, the white and the gray.”

— Ashley Stewart, a member of the Landis Board of Aldermen who was speaking one meeting after voting to fire former Manager Roger Hosey

“For us, it’s more about building experiences, building connections, just giving them things to think about.”

— Jennifer Lentz, principal of Southeast Middle School who spoke to the Post this week about the school’s plans for “renewal”

“Education is the No. 1 driver for economic development and it is important to the children of every family from every socio-economic, racial ethnicity or faith tradition.”

— Karen Alexander, mayor of Salisbury, who has named education the top priority for the City Council this term

“I turned around to the guys behind me and said, ‘ Did you guys just see that or am I crazy.’ … It was the weirdest feeling to just be standing there and see everything just shift.”

— Martin James, who works at Sidewalk Deli and witnessed a multi-car crash in downtown on Friday

“Where that funding is coming from I’m not sure because that was cut in my budget. We have done a lot with what we have, but I don’t know how long I can keep it up if I have to cut next year.”

— Jerry Stokes, Salisbury police chief who was talking about testing for evidentiary items in a story published Friday.

“This years campaign is put on the backs of our first responders, who are our best and brightest in this community.”

— Steve Fisher, chairman and CEO of F&M Bank who presented a check to the United Way Thursday that ensured the annual campaign reached its goal

Laurel to the news that the city of Salisbury and Rowan County have created a mass alert system called RoCo... read more