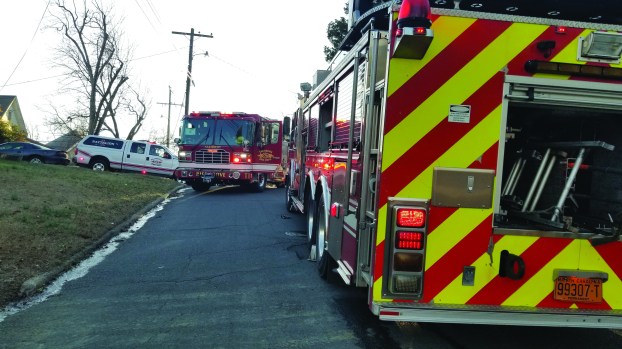 Carl Blankenship/Salisbury Post - Emergency vehicles at the scene. Several nearby intersections were closed off, including the intersection of North Fulton and West Henderson. 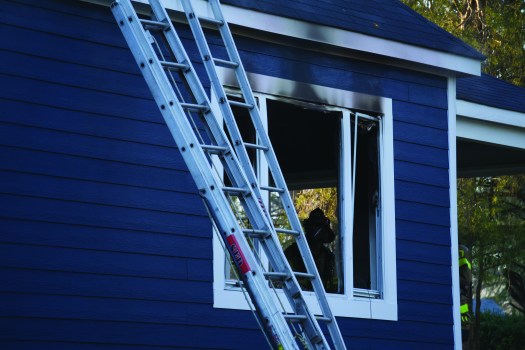 Carl Blankenship/Salisbury Post -Heat damage on the right-rear quarter of the home. The cause was not immediately determined.

SALISBURY – Firefighters quickly extinguished a fire in a Fulton Street home on Tuesday after it was reported.

A neighbor called in to report a fire inside the building at 806 N. Fulton St. No one was inside the residence when the fire began.

“Whenever I got here we had smoke coming out of both sides of the back of the structure,” said Salisbury Fire Department Battalion Chief Tim Hurlocker.

Hurlocker said a hose was pulled in through the back door and the flames were put out quickly.

He said the extent of the damage was had not yet been determined.

The call was received at 4:02 p.m. The first unit arrived three minutes later, and the fire was under control at 4:29 p.m.