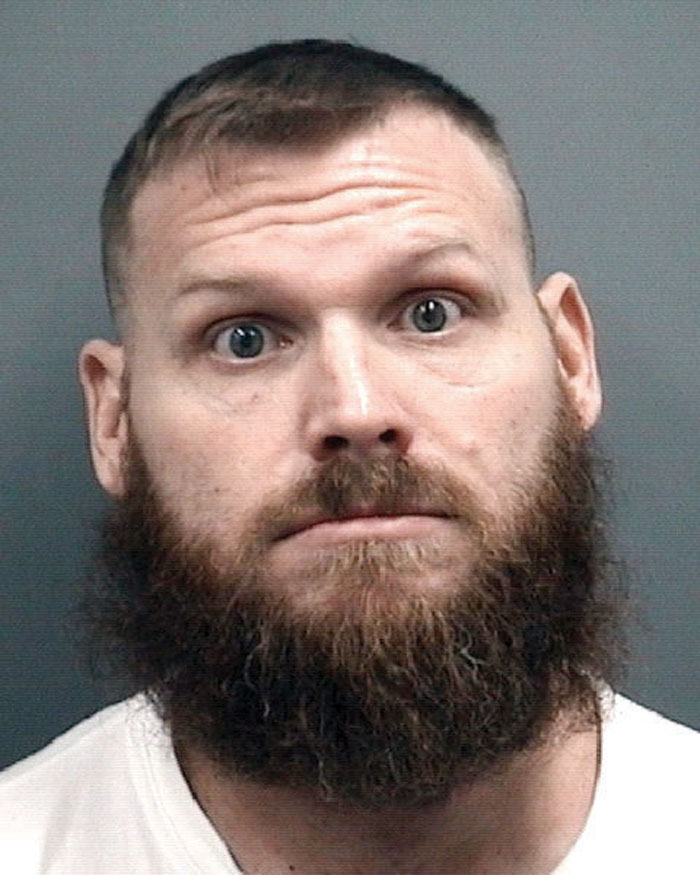 In a brief Thursday morning hearing, attorneys set a murder trial date for Sandy Parsons, the adoptive father of Erica Lynn Parsons, who, after being reported missing in 2013, was discovered dead three years later.

Sandy Parsons, clothed in an orange Rowan County-issued jumpsuit, handcuffed and shackled, was led into a superior courtroom and seated between his attorneys, Vincent Rabil of Winston-Salem and Tom King of Salisbury.

The hearing lasted less than five minutes and was held to finalize a trial date. The attorneys agreed on April 6, 2020. Rabil said he has a trial proposed for March, but it should not conflict with this trial. He also informed Judge Anna Mills Wagoner of his request for a change of venue.

The attorneys and Rowan District Attorney Brandy Cook said the trial is scheduled for six weeks.

In August, Casey Parsons, the adoptive mother of Erica Parsons, pleaded guilty to first-degree murder during a lengthy hearing. She was sentenced to life without the possibility of parole on the murder charge, plus consecutive sentences on charges of felony child abuse inflicting serious bodily injury; felony concealment of death; and felony obstruction of justice. The sentences on the related charges, totaling 23 years, will be served at the expiration of her current federal sentence.