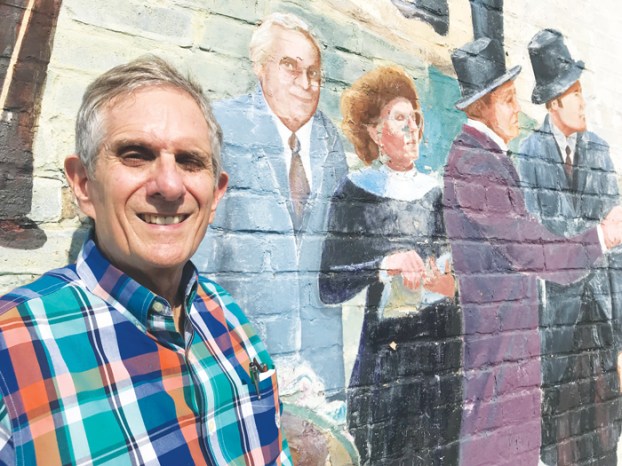 SALISBURY – Mayor Pro Tem David Post, an attorney and businessman, recently completed the purchase of three buildings on South Main Street, including the Oestreicher building and Elizabeth Court, from Post Publishing Co., the former ownership group of the Salisbury Post. 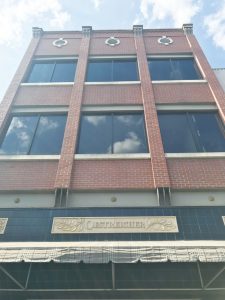 A purchase price was not immediately provided. According to Post, the square footage of the properties total 40,000 to 50,000 square feet.

“There are tenants in two of them. Growing Pains is in one, and Sidewalk Deli is in the other,” Post said in an interview.

Post is opening a candy store called Swiggle Sweets in the third building. Mike Miller, with Miller Davis Agency, is Post’s operating partner in Swiggle Sweets, while his children, Ari, Anna, and Sasha, are investment partners.

“I just think downtown Salisbury should just have a candy store. Quaint little towns like this should have businesses such as Swiggle Sweets,” Post said.

Post said he needs to complete electrical and plumbing work and place fixtures, shelving and counters in preparation for Swiggle Sweets to open.

“It’s caused damage on three different levels because there has been a hole up there for at least five to seven years in the roof,” Post said.

Post said he wants all buildings downtown to be occupied and successful but there are some problems with conditions of downtown buildings because of neglect.

“I think local people care more. If these buildings had been locally owned, they would not be in such bad shape,” he said.

The goal is to find someone creative who would be interested in the buildings do something fun with them, said Post.

“I just want downtown to work. If I could … pass this on to someone who has the creative juices to do something important and good, I’d like to do that.” Post said.

While Post purchased the buildings from Post Publishing Co., the newspaper is now owned by Salisbury Newsmedia LLC, a subsidiary of Tuscaloosa, Alabama-based Boone Newspapers. Salisbury Newsmedia took ownership of the Post in 2014 after a sale by Evening Post Industries of Charleston, South Carolina.

Lillie sells lemonade so fourth-graders can enjoy a field trip

By Maggie Blackwell For the Salisbury Post Nine-year-old Lillie Martin is busy helping others, one lemon at a time. Lillie’s... read more