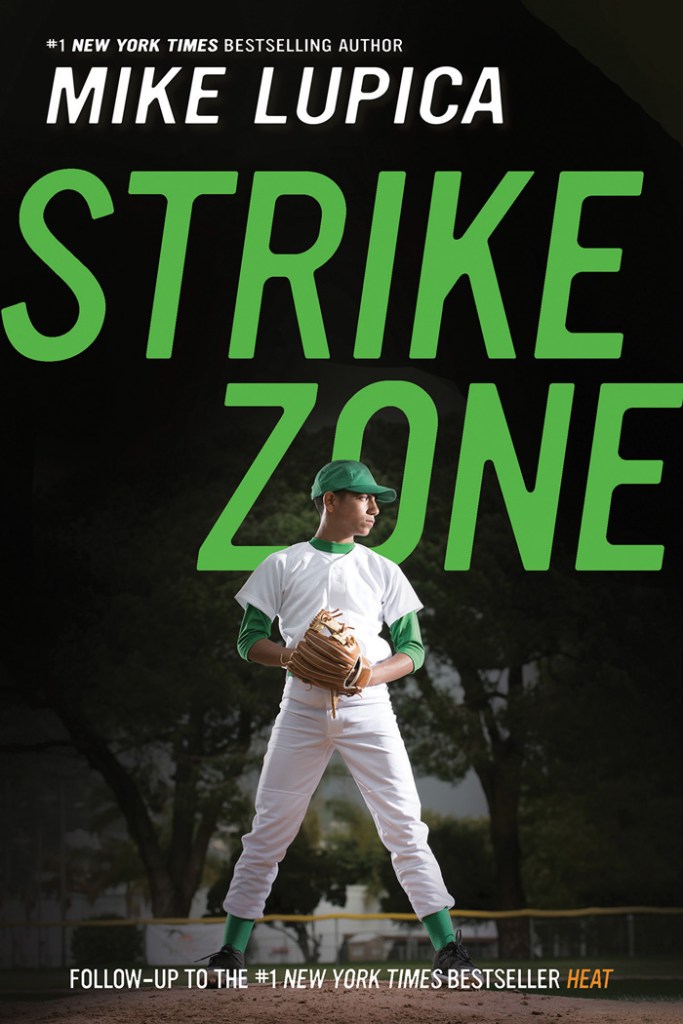 WINSTON-SALEM — Bookmarks is thrilled to present a family friendly event featuring Mike Lupica, one of the most prominent sports writers in America on Monday, Sept. 16, at 6 p.m. at BB&T Ballpark at 951 Ballpark Way in Winston-Salem.

Lupica will discuss “Strike Zone,” his latest book for children ages 8–12. This event is free but requires registration, and guests will have the option to buy meal tickets and copies of “Strike Zone” at brownpapertickets.com/event/4294731. Doors open at 5 p.m.

He dreams that he’ll win this season’s MVP and the chance to throw out the first pitch at Yankee Stadium; that he’ll meet his hero, Yankees pitcher Michael Arroyo; and that they’ll find a cure for Lupus, so his sister won’t have to suffer.

But mostly, he dreams that one day his family can stop living in fear of the government. Luckily, Nick has his two best friends, Ben and Diego, to keep him balanced. But when Nick notices a mysterious man lurking on his street corner, he senses a threat. Suddenly, his worst fears are realized, and just when it seems there’s no one they can trust, an unexpected hero emerges and changes everything.

Lupica joined the New York Daily News in 1977, becoming the youngest syndicated columnist ever at New York paper. The Daily News publishes his popular “Shooting from the Lip” column.

For more than 30 years, Lupica has published columns in a variety of magazines, bestselling and critically acclaimed novels, sports biographies, and other non-fiction books on sports.

For the past 15 years, Lupica also has been a TV anchor for ESPN’s The Sports Reporters, and hosts his own program, The Mike Lupica Show, on ESPN2. He has received numerous honors, including the 2003 Jim Murray Award from the National Football Foundation.