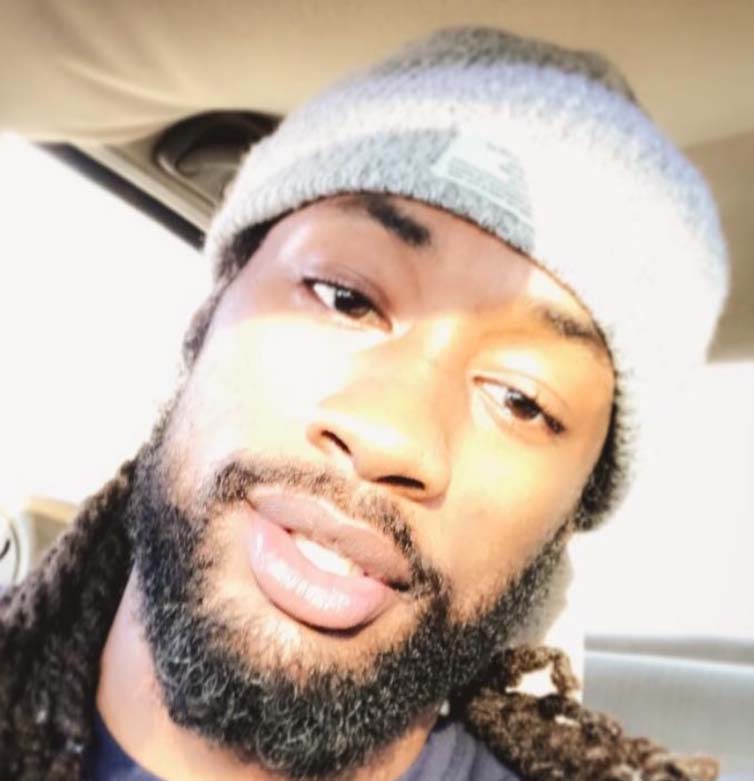 EAST SPENCER — A Virginia family is mourning the loss of an East Spencer man shot and killed this weekend during what police said was a domestic violence-related incident.

But while a family member remembered him fondly, court records show he had a history of assault-related charges.

The East Spencer Police Department says Antonio Lamonte Killebrew Jr., 23, was killed after an assault at 547 Heligtown Road. Charged with his murder is 36-year-old Eric Antron Ingram, the uncle of Killebrew’s girlfriend, Brittany Black. Ingram was charged with first-degree murder and possession of a firearm by a felon. He remains in the Rowan County Detention Center without bond.

According to East Spencer police, all three lived at the Heiligtown Road home and it’s believed at least one other person lived there as well. Based on information from a witness who was at the home and from Black, police say they determined an assault occurred just before the shooting.

Police Chief Sharon Hovis said Monday there was ongoing physical domestic violence at the home. In fact, 911 records show since January 2017 there were eight 911 calls from the home regarding domestic-related incidents. Other than the Saturday shooting, the most recent 911 call was made on June 28.

Hovis would not speculate for now whether Ingram was coming to Black’s defense. Hovis said she consulted with Rowan County District Attorney Brandy Cook about the charges.

Hovis said Black and Killebrew’s 2-year-old son was at the home during the shooting.

Killebrew was charged with assault in various incidents in 2018, in some instances, the cases were dismissed and others remain active.

Ingram also has a number of cases that are assault-related, some of which date to 2010. He’s also been charged with possession of a weapon by a felon.

Court records, however, tell a different story than Lorraine Williams, the paternal grandmother of Antonio Killebrew, who said he meant the world to her and will be missed.

“It was a blessing that God made me his grandmother,” she said.

Williams said her grandson was born in Virginia and moved to Rowan County to attend Livingstone College. He’d once told her his goal was to become a dental hygienist, but she encouraged him to pursue becoming a dentist.

Killebrew was an only child — as was his late father, also named Antonio Killebrew. Williams said she tried to be a positive influence, but she only communicated with her grandson via phone because she lived miles away.

It was a phone call that Williams received from Killebrew’s aunt that changed her world. She’d attended a fish fry at church earlier and was headed to feed the homeless when she realized she’d had several missed calls.

Williams said she knew something was wrong because she and the aunt didn’t speak often.

Williams’ sister, Kathleen, sat with her when she impatiently said, “please don’t tell me my grandson is dead.”

The answer would be “yes.”

“I lost it. I just lost it. Antonio was like his father — everything to me,” Williams said.

Williams said she’d always wanted grandchildren, and the day her son told her he was going to be a father she felt as though she’d “hit the lottery.”

Williams said she talked to her grandson the day before he was killed. He was excited about a new warehouse job and an apartment he’d applied for, she said.

He’d always told Williams, whom he called granny, once he became settled, he’d move her to the Carolinas. Williams would always protest.

“He told me the day before he was so happy telling me about the new job and apartment he applied for. He said I’m coming to get you, grandma. I couldn’t even imagine the next day he would be dead because he was so happy,” Williams said.

If she could tell Ingram anything, Williams said it would be that he took her life force.

A Post reporter reached out to Killebrew’s mother, Veronica, but did not receive a response by deadline.