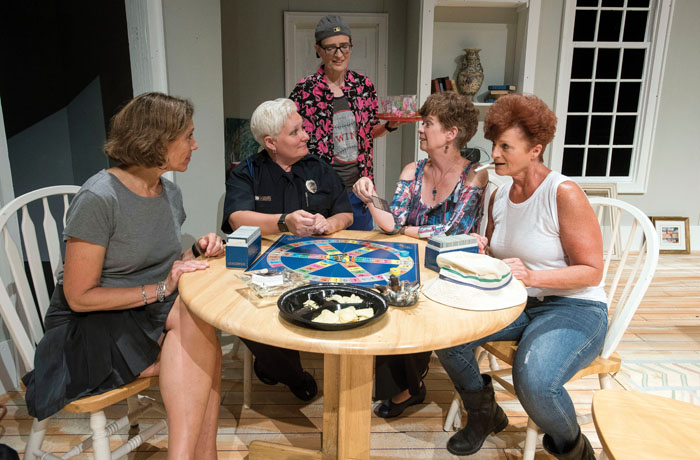 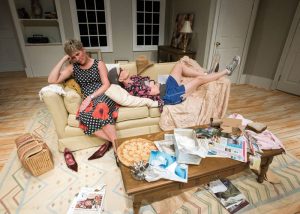 In the early 1980s, playwright Neil Simon received many requests to cast his hit show The Odd Couple with women. The play was a hit on Broadway and had been turned into a movie and a TV show. As he put it in his autobiography, when he sat down and reread the original script, he realized the casting would only be women playing men’s roles and male characters.
So he rewrote the entire script.

Piedmont Players Theater’s performance of this version with a twist opens tonight.
For tickets go to Piedmontplayers.com or call 704-633-5471. 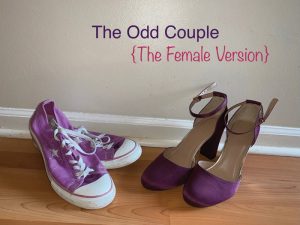