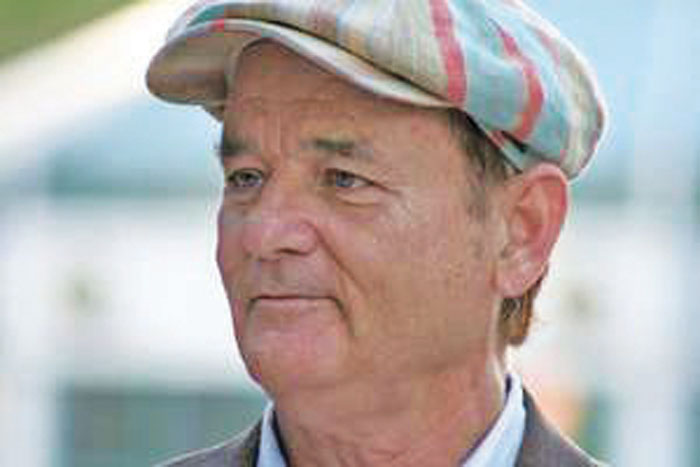 CLEVELAND  — “Loopers: The Caddie’s Long Walk,” the most thorough feature-length film documentary ever developed on golf’s historic caddie profession, will make its nationwide theatrical debut today, with approximately 100 locations in 30 states across the United States.

The “Loopers” U.S. theatrical release begins on today – the week before the U.S. Open at Pebble Beach. A listing of locations, to be continually updated throughout June, is included at https://www.loopersmovie.com/see-the-movie.

Reviews of the film have touted the film’s accuracy and interest beyond just golf:

— “… wishing ‘Loopers’ could be a series with each vignette an episode. Better yet, with striking panoramics of St. Andrews, Pebble Beach, Bandon, Carnoustie and other world-renowned courses, “Loopers” is reminiscent of the BBC’s “Planet Earth” series, educating while aesthetically captivating.” – Golf Digest (March 2019)

—“(Bill Murray) does not have a demanding part – he narrates the 80-minute long documentary and makes a short on-camera appearance – but it is sure to be regarded as one of his finest films.” – Chicago Tribune (June 3, 2019)

—“I’ve only played a handful of rounds of golf in my life, and I don’t particularly care about the sport. Still, I found ‘Loopers: The Caddie’s Long Walk’ compelling. Any time you get somebody talking about their life’s work you’re probably going to get some good stories.” – Filmthreat.com (February 15, 2019).

Also, private viewings for clubs or organizations can be made by going to www.loopersmovie.com/request-a-screening. An international debut in Europe is scheduled for June 21 at the Edinburgh (Scotland) International Film Festival.

Curry’s heroics not enough to save Warriors in Game…