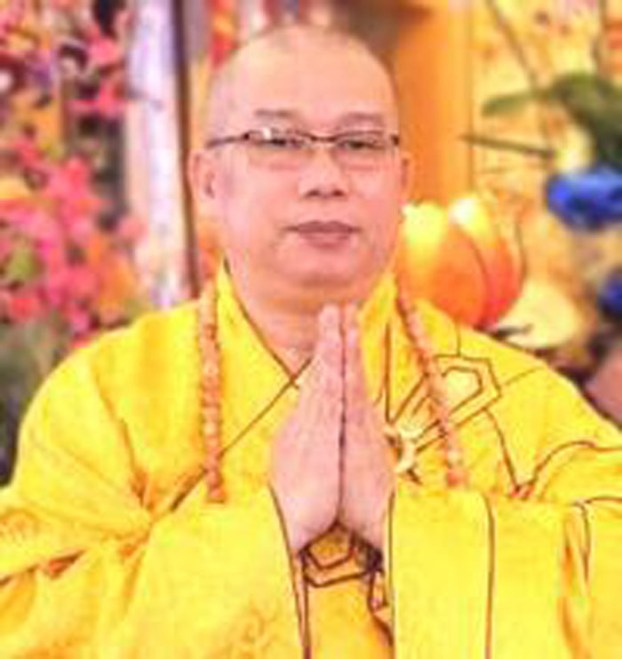 KANNAPOLIS — The abbot of Tinh Tam Buddhist Meditation Temple died from injuries sustained while working on a tree on temple property.

“We are all stunned,” said Judith Felson, a member of the temple.

The temple community observed three days of mourning from Friday to Sunday.

A bhikku is a fully ordained Buddhist monastic committed to living a simple, meditative life in pursuit of enlightenment.

He continued his studies in Taiwan, earning a master’s degree in Buddhism. He moved to Connecticut in the 2000s to work in a temple in Bridgeport that his assistant, Thi Thi Tu.

When the abbot decided he wanted to move somewhere warmer, he considered Charlotte and Kannapolis. He decided he could be of more service in Kannapolis, so that is where he and Thi Thi moved, according to a 2011 Salisbury Post story.

Thi Thi, who had known Master Tam Khanh for more than 15 years, described the abbot as her “adopted son.” She said people will remember that he worked hard and was smart.

“He was willing to do everything for people,” she said.

Tinh Tam Temple in Kannapolis opened in 2010 as one of the relatively few Buddhist temples in the state. According to the teachings of Buddha, the world is suffering and Buddhism is a way to be liberated from suffering.

At Tinh Tam Temple, Master Tam Khanh received no pay for his work and did not marry, in accordance with his position as a monk. He lived in simple quarters on the first floor of the temple.

Although the temple primarily serves a Vietnamese population, it welcomes all.

While serving at the temple, Master Tam Khanh worked to improve his English skills so that he could teach meditation classes to English speakers, Felson said.

“He was very, very kind and welcoming and willing to extend himself,” she said. “He was always open to talk to anyone who needed to talk to him.”

Master Tam Khanh is survived by two brothers and two sisters in addition to those he considered family at the temple. Prayer services are being held at the temple today through Saturday, when a service is scheduled at 10 a.m.