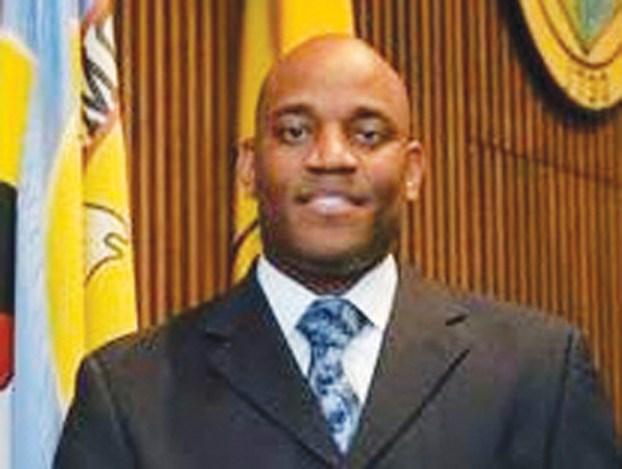 The Spencer Board of Aldermen’s next vote seems clear.

Town Manager Terence Arrington, who has been on the job for only several months, wants out. And in March, he submitted a severance proposal to the board over what he called an “absolute trash” job performance evaluation. The board’s discontent with his performance has been clear for some time, too.

At some point, members of the Board of Aldermen will need to choose whether to accept, dismiss or compromise on the severance plan, instead of continuously meeting behind closed doors.

Barring a mea culpa on both sides, dismissing his proposal seems the most unlikely and worst option for both sides. Arrington hasn’t been shy about openly discussing his thoughts about his bosses — the town board — saying board members in the recent evaluation were “trying to find cause where there was none.”

“There was nothing of substance,” he said.

And Arrington effectively called on the board to make a decision about his future in a statement to reporter Andie Foley in a story published Friday (“Spencer manager offering departure”).

“One way or the other, the town is going to have to take this on the chin and decide do they really want my help,” Arrington said.

Evidenced by the many recent closed sessions about “personnel,” the board likely has been discussing Arrington’s proposal. Another clue: when the board hired Arrington in October, it tasked him with advancing a project to move town offices to Park Plaza, and Arrington has openly questioned the necessity of that.

The delay in making a decision may be a result of legal questions, including whether there’s a need to offer a severance package.

Another reason for hesitance may be the announcement by the Salisbury-Rowan NAACP that it plans to investigate town operations. NAACP President Gemale Black also raised the specter of a suit against the town, a costly endeavor that Spencer should avoid. The lawsuit threat, however, appears to pertain to changes in diversity hiring practices and town operations rather than Arrington specifically.

The board must pass a budget before the start of the new fiscal year — July 1 — and that necessitates a decision about whether to keep Arrington on the payroll. Because he’s already submitted a severance proposal, moving on without Arrington seems best. There’s no need to continue a volatile situation when one side wants out and the other is considering the same.

Nothing has made me feel quite as close to God as holding a newborn fresh from heaven. I’ve felt it... read more