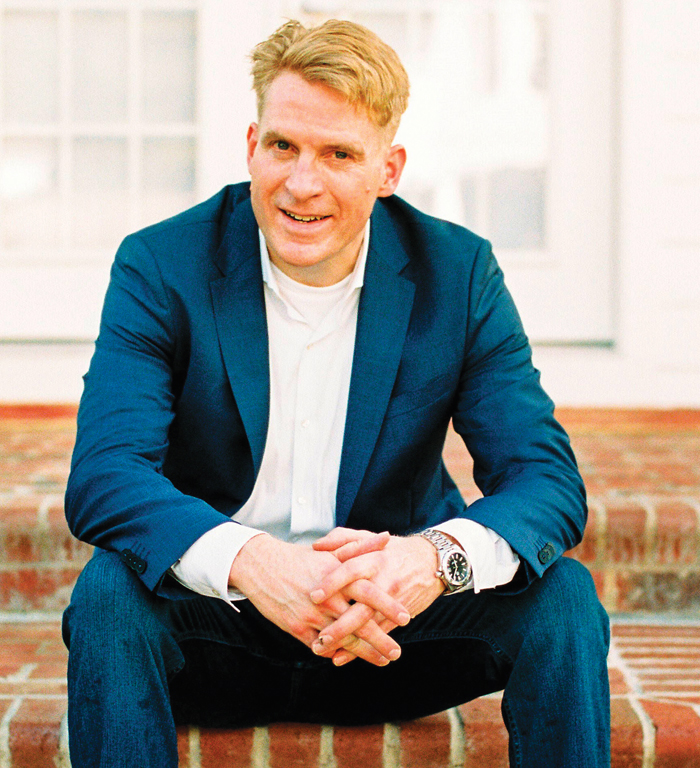 SALISBURY — The 2018 campaigns of Rowan County’s two congressmen received money tied to an insurance and investment firm founder who was indicted Tuesday on counts of bribery, conspiracy and other crimes. Now, Reps. Ted Budd, R-13, and Richard Hudson, R-8, say they will donate the money tied to Greg E. Lindberg to charity.

Neither Hudson nor Budd are accused of wrongdoing.

The announcements came in response to a Salisbury Post inquiry about donations made by Lindberg. He was part of a group of people, which included N.C. GOP Chairman Robin Hayes, indicted as part of an alleged scheme that involved funneling millions of dollars to state Insurance Commissioner Mike Causey in exchange for actions that included removal of the senior deputy insurance commissioner, according to court documents.

The N.C. GOP announced Wednesday that Hayes will relinquish “most of his day-to-day duties managing” the party in the wake of the indictment.

The Associated Press reported Wednesday that Lindberg has given more than $7 million since 2016 to state and federal candidates, party committees and independent groups. Both Democrats and Republicans received donations from Lindberg.

Among those associated with Rowan County’s congressmen, the largest recipient of money from Lindberg was a joint fundraising committee affiliated with Hudson — the Hudson Freedom Fund. According to campaign finance reports, that group received donations of $44,300 and $33,900 from Lindberg in December and January, respectively. But Hudson’s official campaign did not receive the full amount of those funds. Participants in a joint fundraising committee can’t take any more from a donor than if the money was given directly to the official campaign and it serves as a passthrough for donors.

Asked Wednesday, Hudson’s campaign spokeswoman, Tatum Gibson, said the 8th District congressman directed his campaign treasurer to “donate these funds to charity.” And Gibson later clarified that all money contributed to Hudson’s campaign through the Hudson Freedom Fund would be donated.

That direction came after Hudson learned of the indictments, Gibson said.

She did not release the names of the charities that would receive money.

Meanwhile, a pair of donations from Lindberg totaling $10,000 were made to Hudson’s leadership PAC, First in Freedom. Hudson also plans to donate that money to charity.

Gibson told the Post on Wednesday that Hudson met Lindberg “a couple of times, but he doesn’t know him well.” There were no policy requests made by Lindberg in conjunction with the donations, Gibson said.

Rep. Budd’s campaign received a single contribution from Lindberg — $2,700 on May 8.

In a statement provided to the Salisbury Post, Budd’s campaign said, “In light of the recent indictment, Ted Budd for Congress has decided to donate (Lindberg’s) entire contribution to The Dragonfly House Children’s Advocacy Center located in Mocksville.”

The Budd North Carolina Victory Fund 2018, a joint fundraising group affiliated with Budd, did not receive any contributions from Lindberg.

Editor’s note: This article has been updated to clarify the amount of money Hudson will donate to charity. That amount is $15,400.