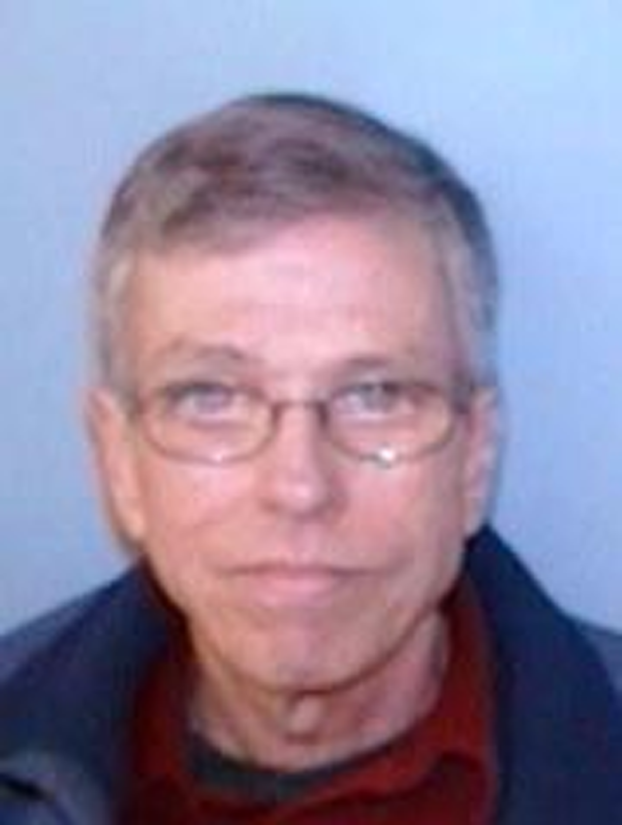 SPENCER — A Spencer man who suffers from dementia went running about 3:15 p.m. Monday and never returned home, according to the Spencer Police Department.

In addition to having dementia, police say Travis doesn’t see well at night.

Travis is described as 6 feet tall and skinny. He was last seen wearing loose black running pants cut off at the calf, a silver rain jacket, dark gray or black running shoes, and black gloves. He usually also wears a hat.

Anyone who sees Travis is asked to call 911.

By Liz Moomey liz.moomey@salisburypost.com LANDIS — The Landis Board of Aldermen has called an emergency meeting to discuss appointing Kenny... read more