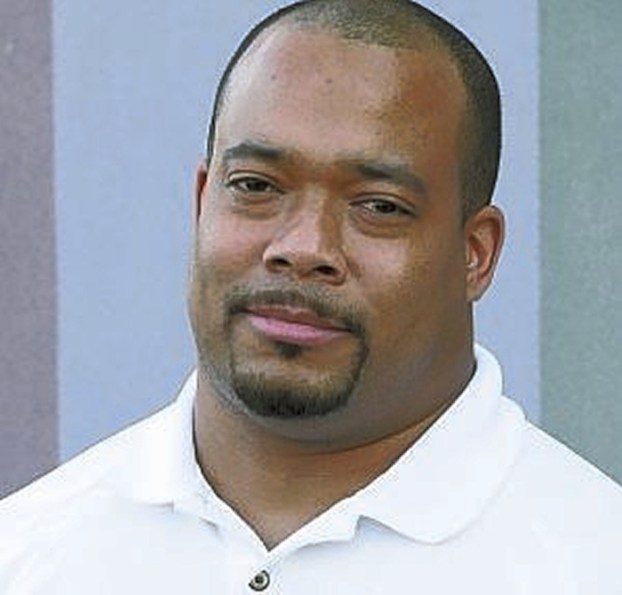 SALISBURY — Community leader and Pastor Anthony Smith will speak about protecting the right to vote at this weekend’s HKonJ Moral March on Raleigh.

Smith has attended four marches organized by the Historic Thousands on Jones Street People’s Assembly Coalition. But this year, he will be among several speakers to address social justice issues.

As pastor of Mission House in Salisbury, Smith has opened his doors for town-hall meetings on voter education and encouraging African-American voters to be engaged. He also worked on registration and mobilization for elections, while also hitting the streets to knock on doors with Rowan Concerned Citizens.

The HKonJ march energizes the Salisbury-Rowan NAACP along with other North Carolina branches and other social coalitions across the state and sometimes the nation, Smith said. Smith enjoys seeing the diversity of marchers, saying race, sexual orientation and the social justice cause you advocate don’t matter. He calls it a “justice choir.”

Smith said the Moral March is a reunion for fellow “warriors” and is inspiring.

“People united will never be defeated” is the message, he said.

“We’ve had some wins legislatively and politically,” Smith said. “We’ve begun to see light and hope.”

He considers democracy a garden that has to be tended to thrive, and activists have to be intentional where they plant seeds.

Several programs keep the Salisbury community active, Smith said. The Fire Night, a monthly open mic night, provides an opportunity for residents to engage others in a creative, artistic and cultural way. The next Fire Night is at 7 p.m. Feb. 23 at Mission House.

Getting young people to participate in social justice is important for Smith, who hopes Saturday’s march will attract young people. The Next Generation Productions, for ages 12-18, is a mentorship program in which kids create a film documentary. Youth made a documentary showcasing Shuford Memorial School in Granite Quarry.

On Saturday, The Salisbury-Rowan NAACP will bus marchers to Raleigh, which will allow march those aboard to connect, sing and chant civil rights lyrics and share information about community events. Smith said seats are still available on the bus.

The bus to HKonJ will leave at 5:30 a.m. Saturday from the Walmart parking lot, 323 Arlington St. Members of the Salisbury-Rowan NAACP will meet at 5 a.m.

To sign up to ride the bus or for questions, contact Annie Boone-Carroll at 704-314-5997 or salisburyronaacpsecretary@gmail.com. The NAACP asks for a $10 donation to ride the bus.

GOLD HILL — A Salisbury man is charged with causing a Tuesday morning crash, then running from the scene. The... read more