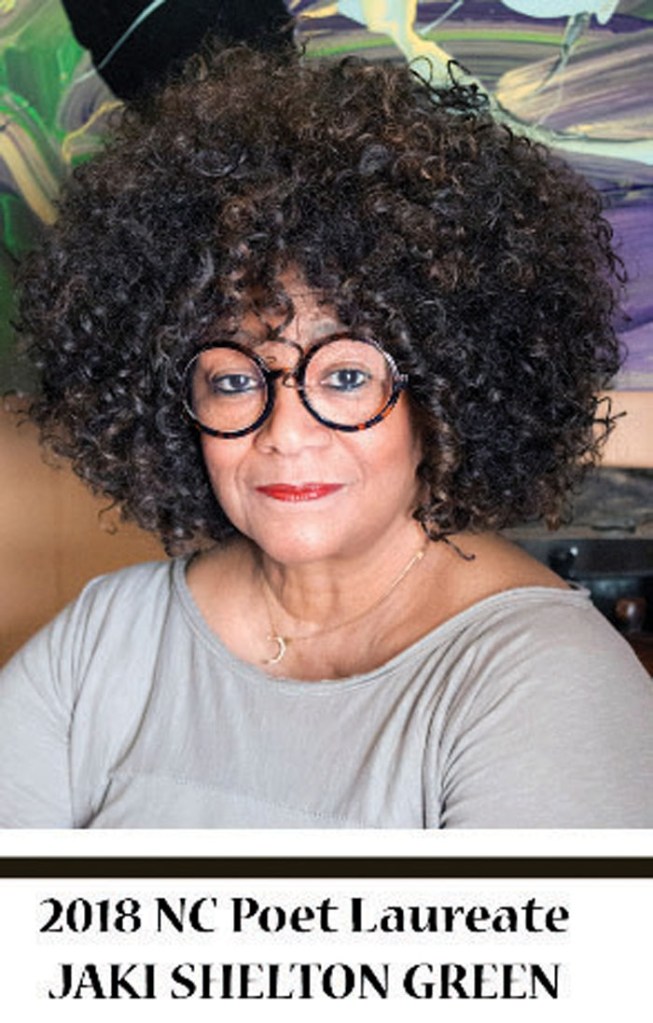 By Bill Bucher for the Salisbury Symphony

On Sunday, Jan. 27 the Salisbury Symphony will present “STARS – A Family Concert,” and it promises to be one of the more unique and varied offerings of the 2018-19 Symphony Season. “Unique” because of the eclectic choices of music and genres made in conjunction with our theme, and “varied” because will feature an incredible array of musicians and vocalists performing a wide variety of musical styles — something for just about every musical taste.

The concert will include music from the first Star Trek “reboot” movie (released in 2009). This was the one with the young versions of Kirk, Spock and McCoy and takes place in an alternate timeline. The “future” will be followed by the “past” as the Salisbury Symphony Chorale and Orchestra perform the Recitatives and Chorus from Haydn’s “The Creation,” a moving description of God’s creation of the heavenly bodies.

The concert then takes a turn with a dazzling description of a trip into outer space in the form of a children’s story entitled “Blast Off!” Written by Daniel Dorff, the piece will be narrated by 2018 North Carolina Poet Laureate Jaki Shelton Green. Ms. Green, a Mebane native, is the first African American and the third woman to serve as the state’s ambassador for poetry and the spoken word. Her achievements have also been recognized with a 2003 North Carolina Award (literature), the state’s highest civilian honor for significant contributions to the state and nation in fine art, literature, public service, and science. She received a 2007 Sam Ragan Award for Contributions to the Fine Arts of North Carolina and was inducted into the state’s Literary Hall of Fame in 2014.
Students of Rowan County’s 5th Grade Honors Chorus will next perform two celestial-inspired pieces: the classic “Swinging On A Star” first introduced by Bing Crosby and later immortalized in Disney movies, and “Shooting Star,” from the electronica project Owl City, and was used as one of two theme songs for the 2013 computer-animated film “Escape from Planet Earth.” The performance will feature John Williams’ exciting “The Rebellion is Reborn,” a theme from the movie “Star Wars: The Last Jedi.”

So this will be a concert overflowing with new and old, for young and old, from the beginning of the earth to centuries in the future. 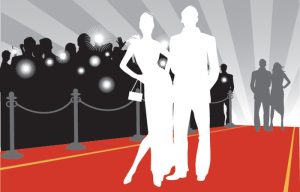 The concert will be preceded by a special “Red Carpet Event” planned in celebration of the concert, to take place from noon-4 p.m. just prior to the concert in the lobby of Keppel Auditorium.

Visitors are invited to get their pictures taken in front of a “Grammy Awards” style background. The event is free and open to the public, but visitors must bring their own smartphone or camera. Concert attendance is NOT required to participate in the Red Carpet Event.

Tickets are available at www.salisburysymphony.org