River Lewis benefited from ‘mentors who looked like me’ 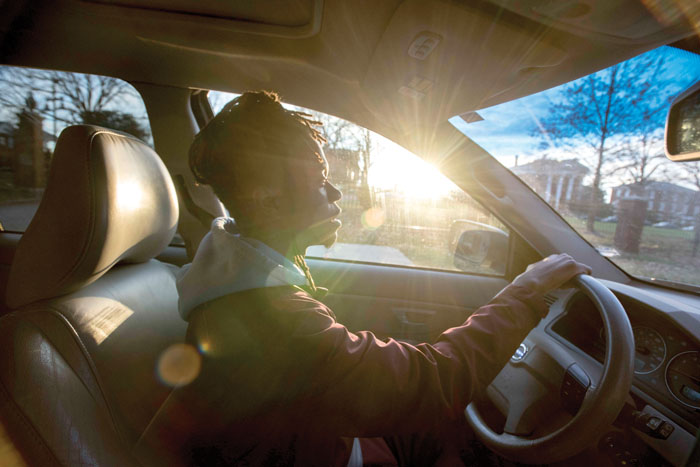 JON C. LAKEY / SALISBURY POST River Lewis, who grew up in Salisbury, will be heading up a service project to pick up litter specifically in the West End Community.

“Morehouse gave me what I’d subconsciously craved from childhood: positive relationships with mentors who looked like me,” says River Lewis, a 22-year old recent graduate of the Atlanta college.
River is tall and lanky, and moves with ease and grace. Although he’s inclined to hug someone he meets, his handshake is strong and he has a direct gaze. His braided hair is carefully coifed atop his head like a crown.
He’s working now to provide the same mentorship he received to young men who also look like him. Through his non-profit he is matching minority business leaders with at-risk boys from Salisbury and Atlanta.
He was an honors student at A.L. Brown High School, but had no idea where he was headed until his senior year, when a friend told him about Morehouse College. Established in 1867, Morehouse is a private, all-male, historically black college. Alumni include Dr. Martin Luther King and Spike Lee and many other leaders across arts, government and industry. River looked it up and knew it was right for him. 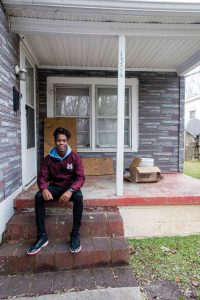 JON C. LAKEY / SALISBURY POST
River Lewis visits the house on Lee Street that he grew up in on a recent visit to Salisbury.