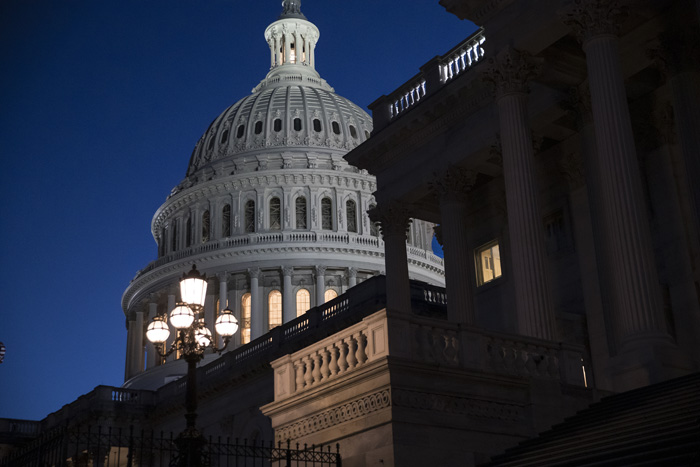 Like most all Americans I am very concerned about the immigration crisis at our country’s southern border and the apparent lack of progress or willingness on the part of certain members of Congress to negotiate to help resolve this national security issue.

While I agree that a partial shutdown is not the best way to address the problem, it appears that we have reached a stalemate, with neither side of the aisle willing to compromise.

What is even more ironic is that these same members of Congress have already included more than $54 billion in the current budget in foreign aid to many countries around the world, some of which are our enemies, in order to help them protect their borders. Why not reduce our foreign aid and include a fraction of that amount to protect our own country? It makes sense.

Another excellent suggestion is to immediately pass a bill to keep the government shutdown in place but compensate federal employees who have gone without a paycheck. Of course, this should or could be accomplished with a major restructuring of all non-essential government services so as to reduce or eliminate many of the costly non-essential federal programs and projects.

This would save the country billions, which would fund the wall, help reduce the national debt in future years and hopefully satisfy both parties.