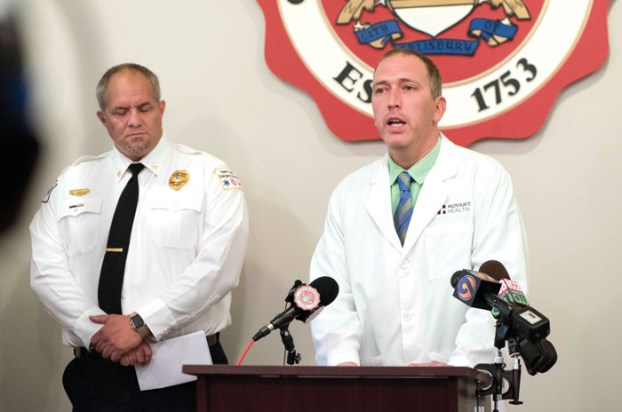 While the opioid epidemic is far from subsiding, Rowan County is the subject of a trend in the right direction.

Bream said the public is more aware of the dangers of opioids and that he hopes an increase in awareness is the reason for a decline in overdoses.

Sheriff’s office Chief Deputy David Ramsey says the decrease may be a result of the deployment of Narcan, an overdose reversal drug. A number of overdoses are not reported. Narcan may be used by acquaintances in the case of an overdose, Ramsey said. So, those aren’t accounted for in official statistics.

Whatever the reason for the decrease, public health officials must continue working to raise awareness about the dangers of opioid use. One child left without a parent because his or her mom or dad died of an overdose is one too many. Parents also shouldn’t be left without a child because of opioid use, whether it’s a pill or a dose of black tar heroin.

For perspective, 9 percent of the overdoses the sheriff’s office responded to in 2018 resulted in death.

The trouble is extending the conversation — that there are resources for those looking to quit and that stopping is better than the possible alternative, death — to those who have not already been reached and the addicts who continue to use.

The new year is just days away and with it will come a litany of resolutions, some the same as... read more