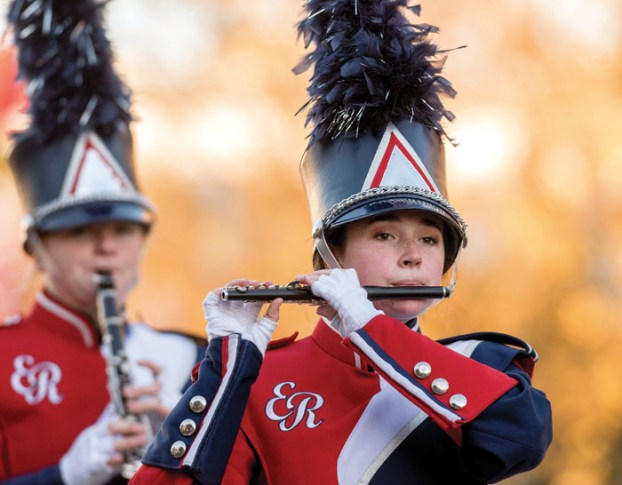 Quotes of the Week: ‘… The loudest, happiest one in the parade’

“You’ll recognize him. He’ll be the loudest, happiest one in the parade.”

“As a player, you’ve got the ball in your hands. You’ve got some control. As a coach, you’re on the sideline trusting other people with your thoughts.”

— Terrence Baxter, coach of the Catawba College women’s basketball team, after a 76-56 victory over Fayetteville State last weekend, his first win at the college level

“I think everyone wants a vibrant downtown with a lot to do, but the people have to participate too. … There’s a lot to do around here.”

— Dennis Lunsford, owner of the Kitchen Store in downtown Salisbury, on the Black Friday and Small Business Saturday promotions planned to help local businesses during the holiday shopping season

“It’s cool to see the schools in the community coming together to do one thing, and that’s really the goal. It doesn’t matter who’s doing it as long as it’s getting done, truth be told.”

— Adina Denton, a freshman at Livingstone College who was among volunteers from her school and Catawba College who worked on a Habitat for Humanity house last weekend

“I was just trying to give the team some energy. I couldn’t let these guys down. Not today.”

— Roger Ray, a senior guard on theLivingstone College men’s basketball teamwho scored 19 of the Blue Bears’ last 21 points in an 85-82 win over Lander on Tuesday — which happened to be his late grandmother’s birthday

“Knowing there were people counting on me to run at 6 a.m. helped me get out of bed at 5 a.m.”

— Tisha Goodwin, who was among a group of seven friends who trained together and ran the Mayberry Half Marathon recently in Mount Airy

Maybe, when you read this, it will be raining in California. That is what we’re praying for — a good,... read more