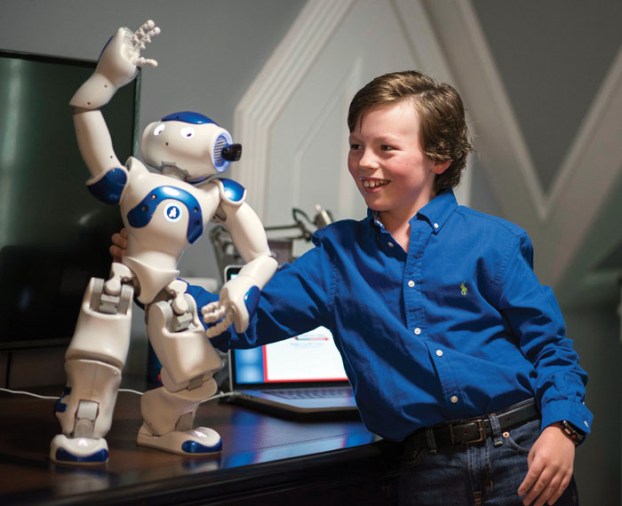 1. Rowan-Salisbury Schools held a retreat Thursday and Friday to explore mostly what success will look like for students in a renewal school system. About 120 local educators took part. After the first day’s discussion, who said, “The feedback has been deep and thoughtful.”?
A. School board Chairman Josh Wagner
B. Superintendent Lynn Moody
C. Board member Travis Allen
D. Board member Susan Cox

3. Novant Health Rowan Medical Center has made a concerted effort in recent years to reduce something, and it has led to a 70 percent decrease in what?
A. Emergency room visits for nonemergency situations
B. Patient transfers to medical centers in Winston-Salem or Charlotte
C. Hospital-acquired infections
D. The average length of hospital stays

4. As a way to show appreciation for co-workers and raise money for Relay for Life, F&M Bank employees purchased and gave creme-filled oatmeal cookies to one another during Employee Appreciation Week. What else did employees receive?
A. Food Lion gift cards
B. Raincoats
C. Tickets to “Hamilton”
D. Two shares of F&M stock

5. As part of an expansive downtown revitalization, Kannapolis and Cabarrus County officials broke ground Tuesday on a sports and entertainment complex. What will be the seating capacity of the new ballpark?
A. 4,930
B. 7,333
C. 9,581
D. 12,216

6. About 50 seventh-graders from Erwin Middle School’s Erwin Academy took a field trip to a Rowan County business recently for real-world applications of content they learn in school. Where did the students go?
A. Belk
B. Tractor Supply
C. Godley’s Garden Center
D. Lowe’s Home Improvement

7. Mike Wimmer, 10, is a high school freshman, programmer and app developer. He’s also a member of Mensa, an organization for people with high IQs. Thanks to the Mensa connection, Mike has been able to attend summer camps the past three years where?
A. MIT
B. Duke
C. Cambridge
D. Yale

8. To encourage and help students vote, Livingstone College provided shuttles to and from the Rowan County Board of Elections Office on Wednesday. What did Livingstone call the get-out-the-vote effort?
A. “Get Up, Get Out, Put Forth”
B. “A Vote Is a Terrible Thing to Waste”
C. “Livingstone Rocks the Vote”
D. “Your Motive: Vote it”

9. Casey and Sandy Parsons, charged with the murder of a young Erica Parsons, were in Rowan County Superior Court this past Wednesday. Which of the following did not happen at that hearing?
A. The couple were moved out of the Rowan County Detention Center to federal correctional facilities — Casey to Virginia; Sandy, to Tennessee.
B. Erica’s biological mother, Carolyn Parsons, attended the hearing.
C. District Attorney Brandy Cook asked Superior Court Judge Anna Mills Wagoner to schedule a trial date for the couple.
D. Attorneys for the couple said they need more time, leading Wagoner to set another hearing for Feb. 14 to decide on a trial date.

‘K’ is for Kameron and Kannapolis: Local singer still alive on ‘The Voice’

By Mark Wineka mark.wineka@salisburypost.com SALISBURY — Put yourself in 21-year-old singer Kameron Marlowe’s shoes. This summer and fall, he has... read more