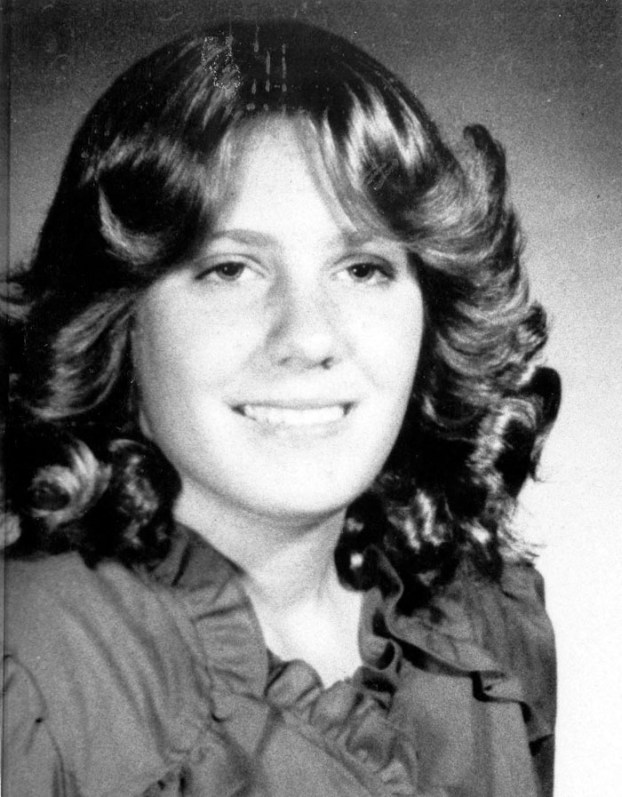 The stabbing death of 15-year-old Reesa Dawn Trexler in 1984 remains an unsolved crime.

SALISBURY — A Salisbury Police Department detective who has been looking into the 34-year-old murder of Reesa Dawn Trexler says he’s optimistic about evidence that is getting a second look by a local crime lab.

Detective Sgt. Travis Shulenburger has recently been reviewing the files and looking into the  murder. He said some evidence was never tested because of limited technology in 1984. That evidence is being retested.

On June 15, 1984, Reesa Dawn Trexler, 15, was found stabbed to death at her grandparents’ home at 714 N. Shaver St. Her grandfather, Walter “Walt” Monroe, discovered her bloodied, naked body lying in a front bedroom of the house. She had been stabbed repeatedly in the neck and upper chest.

No weapon was found, though the autopsy found the blade of a steak knife in Trexler’s right shoulder.

Laird, now in her 40s, was 13 when Reesa was killed. Laird told host Phil McGraw that she’d long been labeled a suspect by Salisbury residents and endured decades of gossip about whether she was guilty or innocent.

Shulenburger submitted some evidence last week to the N.C. Crime Lab and it is being tested, he said Friday.

“I really want to clear this for the family,” he said.