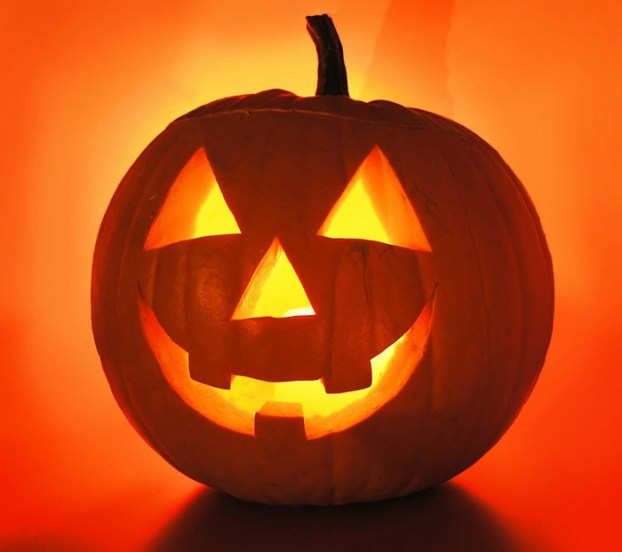 Happy Halloween! It should be a good night for the little ghouls and ghosts to trick or treat.

Thursday will be mostly cloudy and 72, with a 20 percent chance of showers after 2 p.m. South southwest wind will be 5-9 mph.

The chance of showers and thunderstorms goes up to 60 percent Thursday night, with thunderstorms possible after 3 a.m. Some of the storms could become severe, with damaging winds, frequent lightning and heavy rain. It will be cloudy, with a low of 61 and south wind at 7-10 mph. A tenth to quarter inch of rain is possible, with higher amounts in thunderstorms.

The weekend looks good. Saturday will be mostly sunny and 61. The low will be 39, with mostly clear skies.

Sunday will be sunny and 62, with a low of 43 and partly cloudy skies.

Monday will be mostly cloudy and 63, with a 30 percent chance of rain. The same chance of showers is possible Monday night, with a low of 50.

Tuesday will have a 50 percent chance of showers. It will be mostly cloudy and 67.

Salisbury homeowners get in the Halloween spirit

Homeowners throughout Salisbury are in the Halloween spirit, as shown by the spooky decorations in their yards and on their... read more