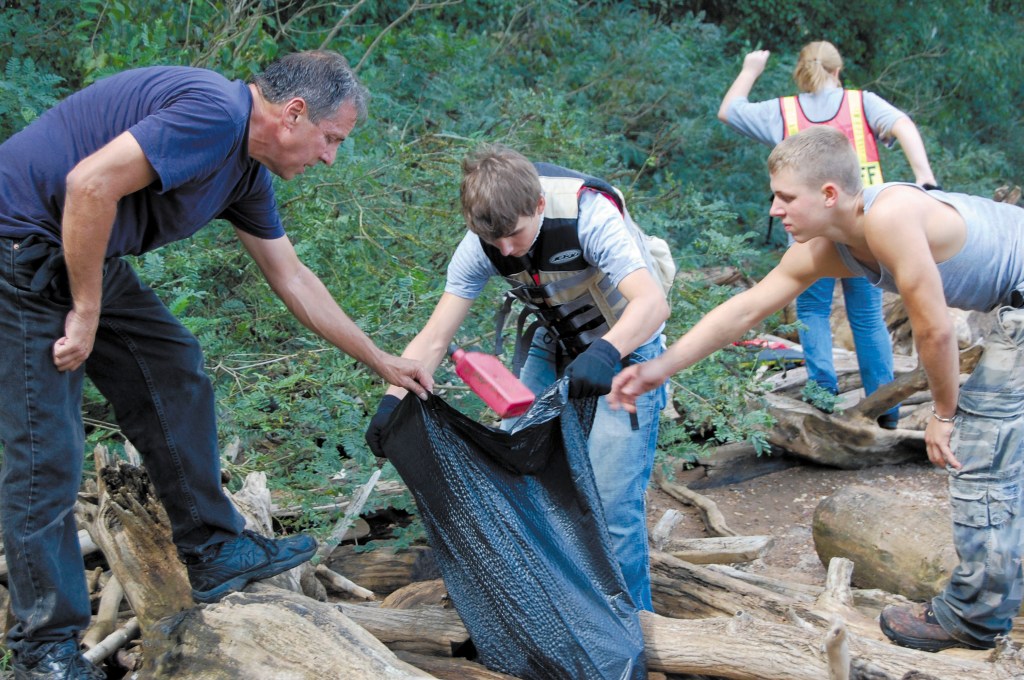 Laurels to this coming weekend’s cleanup effort at High Rock Lake — the return of the Clean Sweep. Organizers hope to get as many as 300 volunteers to pick up debris from the shoreline around North Carolina’s second-largest lake. County leaders have talked about promoting High Rock as a great place to live and play, one of the county’s “best kept secrets.”  Cleaning up the place will surely help that effort.

The cleanup is scheduled for Saturday, from 7:30 a.m. to 3 p.m., with volunteers setting out from the Southmont access point on the Davidson County side of the lake. Thanks in advance to those who give of their time and energy to make High Rock shine.

Dart to the price gouging that inevitably follows a natural disaster, something to keep in mind as Hurricane Michael blows through the state. A Lexington company, A1 Tree & Storm Relief, also known as Big A1 & Sons, has been shut down after quoting a Wilmington woman $4,000 for cleanup after Hurricane Florence but sending her a $12,000 bill. The state attorney general’s office got a preliminary injunction against the business, based on a complaint by Anne Smith of Wilmington. The owner of the service, Alva Lewis, says the huge magnolia and other trees his crew removed merited the charge. This is proof positive that both homeowners and tree services should proceed with caution after natural disasters. Homeowners should get quotes in writing, and workers better make sure they get approval for higher prices before proceeding with extensive work. The state’s anti-price gouging law has real consequences.

Editorial: Sound the alarm on methanol