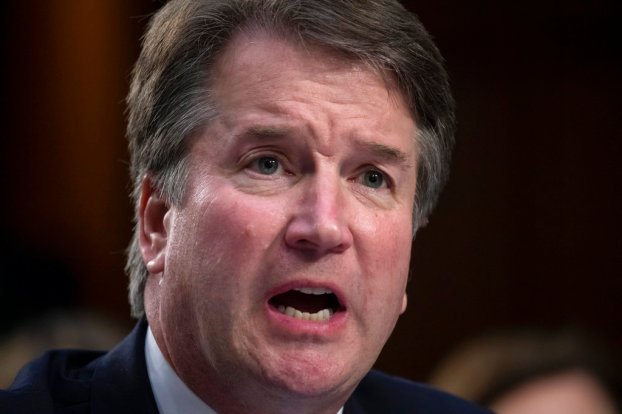 Letter: Why only interview on Fox?

Perhaps, if Brett Kavanaugh’s papers had been fully released and his nomination wasn’t so rushed, people wouldn’t be suspicious about what they aren’t being told about his background.

And why was he on Fox News and not on any other network? Did he not think we could figure that out?

We need your nomination to recognize youth volunteer service today or very soon. So many of our young people give... read more