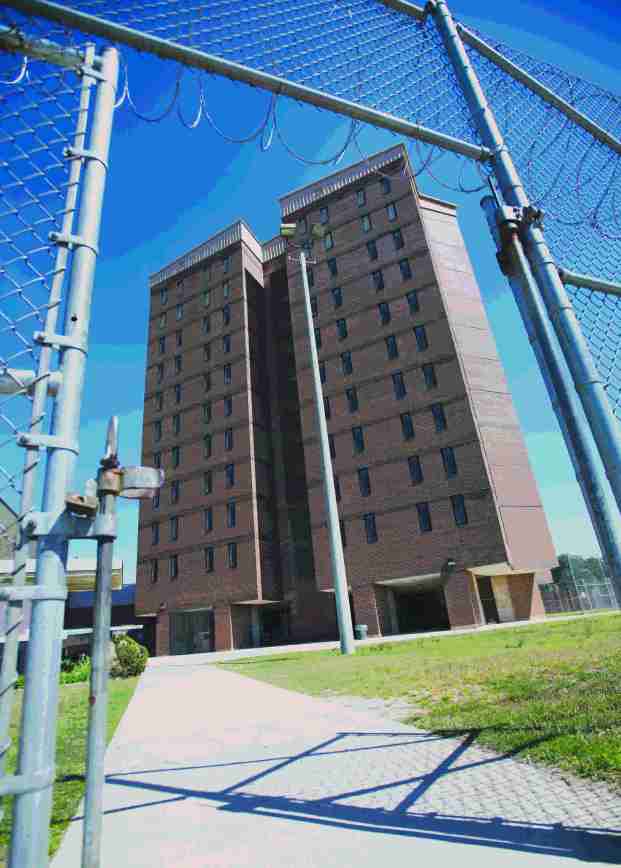 Incarceration: A closer look at prisons

The following numbers come from Smart Justice 50-State Blueprints. The findings are part of a multi-year partnership between the ACLU, state affiliates, and the Urban Institute to examine who’s incarcerated, for what reasons, and for how long.

The goal of the Campaign for Smart Justice is to drive down racial disparities in incarceration and reduce the nation’s jail and prison populations.

13 – North Carolina has the 13th largest prison population in the country.

90 – The percent of those locked up in county jails who had not been convicted of a crime.

Nearly 1 in 3 – The number of people imprisoned in North Carolina serving time for a drug or property offense as of May 2018.

5.8 percent – The increase in percentage of women imprisoned in North Carolina from 2006 to 2016.

7.6 – The overall percentage of women in North Carolina who were imprisoned as of 2016.

25,000  – The estimated number of people with severe mental illness who end up in North Carolina’s jails annually.

$89.30  – The daily cost of imprisoning a person in North Carolina.

$1 billion  – If North Carolina were to adopt the changes outlined in the ACLU’s Smart Justice 50-State Blueprint, the  state could save a staggering $1 billion by 2025.

18,085 – If North Carolina were to carry out reforms (such as ending cash bail, adopting presumptive parole, eliminating mandatory minimums, etc.) as outlined in the ACLU’s Smart Justice 50-State Blueprint, 18,085 fewer people would be in prison in North Carolina by 2025.