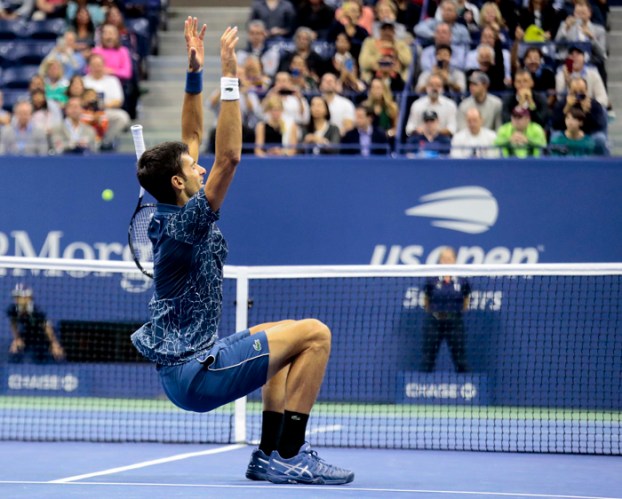 Rose waits through a day of rain at BMW Championship

NEWTOWN SQUARE, Pa. (AP) — Two putts began taking on more significance with each rain delay until there was no... read more