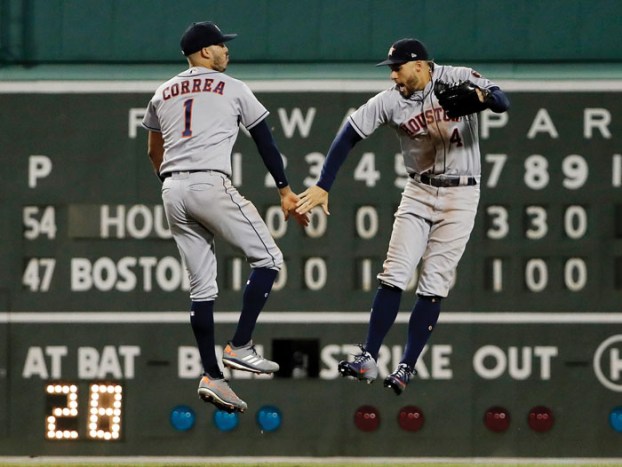 Astros beat Red Sox, 6-3, in in a matchup of AL leaders