NC elections board to fight federal subpoenas of voting records 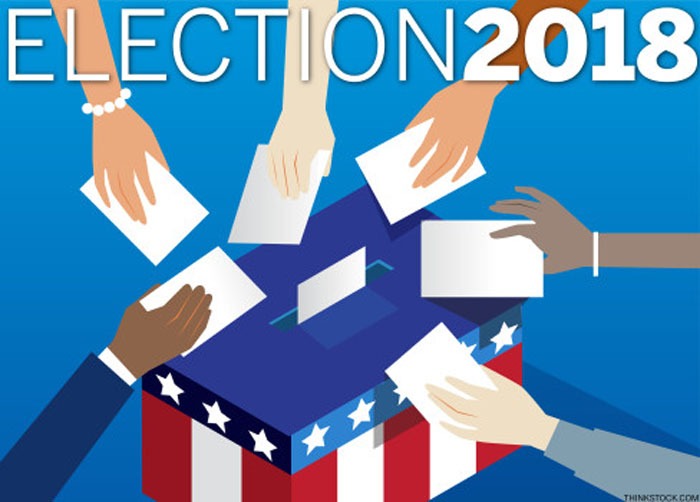 RALEIGH — North Carolina’s elections board agreed Friday to fight federal subpoenas seeking millions of voting documents and ballots, even after prosecutors delayed a quick deadline to fulfill their demands until early next year.

The State Board of Elections and Ethics Enforcement voted unanimously to direct state attorneys to work to block the subpoenas issued last week to the state board and local boards in 44 eastern counties.

U.S. Attorney Bobby Higdon in Raleigh, whose office issued the subpoenas, hasn’t said specifically why immigration enforcement investigators working with a grand jury empaneled in Wilmington are seeking the information. Two weeks ago, Higdon announced charges against 19 non-U.S. citizens for illegal voting, of which more than half were indicted through a Wilmington grand jury.

The subpoenas ordered the documents, which the state board estimated would exceed 20 million pages, be provided by Sept. 25 at a time when election administrators are preparing for the midterm elections. Requested documents included voted ballots, voter registration, absentee ballot forms and poll books, some going back to early 2010.

The action by the panel — which includes four Democrats, four Republicans and one unaffiliated voter — came a day after an assistant prosecutor wrote the board backing off the deadline because of the election and expressing willingness to narrow the scope of the subpoenas.

After close to an hour of meeting privately, board members decided to try to quash the subpoenas altogether.

“The subpoena we’ve received was and remains overly broad, unreasonable, vague, and clearly impacts significant interests of our voters, despite the correspondence received from the U.S. Attorney’s Office,” board member Joshua Malcolm said during an open portion of the meeting. “The fact is the subpoena has not been withdrawn, despite such correspondence.”

Board Chairman Andy Penry expressed frustration with the timing of the subpoenas, received by the state board office just as the Labor Day weekend began and without advance notice. He said officials in some counties believed their faxed subpoenas were actually bogus attempts to obtain information fraudulently.

While some of the documents and information are public records easily accessible, state law prevents access to voted ballots unless by court order. And Penry said the data sought includes very confidential information about voters.

“We have not been given a reason as to why ICE wants that information and, candidly, I can’t think of any reason for it,” he said.

Voting rights activists and Democrats criticized federal investigators for the massive request, accusing them of trying to interfere in the fall elections and taint the sanctity of the secret ballot to look for what critics consider exaggerated occurrences of voter fraud. Absentee ballots can be traced to the individual voter casting one.

The November ballot will include races for Congress and all of the seats in the legislature as well as several constitutional amendments.

The Southern Coalition for Social Justice praised the board Friday “for taking steps to defend the privacy interests of North Carolina voters and to prevent likely unlawful fishing expeditions by the federal government that tends to fuel voter suppression and intimidation efforts,” said Allison Riggs, a coalition attorney.

North Carolina’s three Democratic members of Congress and ranking Democrats on four House committees on Friday asked for the U.S. Justice and Homeland Security departments to investigate the reason for the requests and their legality.

Assistant U.S. Attorney Sebastian Kielmanovich wrote in a letter Friday to board attorney Josh Lawson that his office is “confident in the appropriateness of the subpoenas.”

Kielmanovich wrote Thursday that the original subpoena timeline was designed only to ensure documents wouldn’t be destroyed following state records procedures. But prosecutors want to “avoid any interference with the ongoing election cycle” and “do nothing to impede those preparations or to affect participation in or the outcome of those elections,” he wrote.

In offering a January deadline to comply, Kielmanovich also asked that vote information be redacted from ballots.