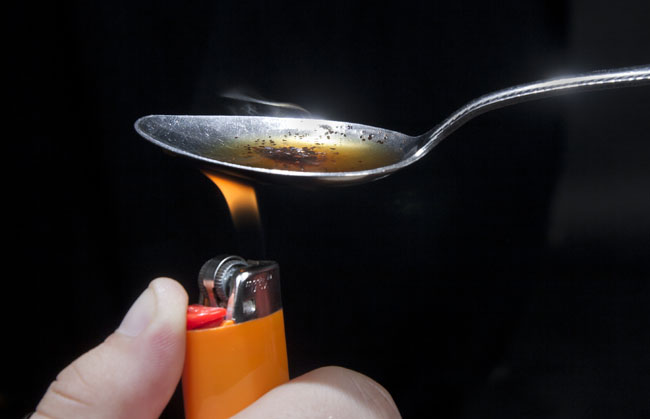 Laurels to the Hope Over Heroin rally coming to Rowan and Cabarrus counties this Friday and Saturday. Drug addiction is taking lives, breaking hearts and undermining our community. But it doesn’t have to.

The dreaded heroin even surfaced in a hearing Wednesday for a man accused in the child abuse death of 15-month-old Malaya Heun, who died in 2014. On the day the Kannapolis girl was found unresponsive, John Travis Turner and his girlfriend, Alisha Nicole Carlisle, took Malaya and her brother to Charlotte with them to get heroin. No direct connection has been made between heroin and the child’s death, but it surely didn’t help.

At any rate, a lot of good people have been working to put together the rally that begins 6 p.m. Friday with a memorial walk to Village Park. Live music and testimonials will follow.

Best of all for those struggling with addiction, a “City of Resources” will feature representatives of 32 agencies that can help addicts and their families, some even able to sign people up for treatment on the spot. This area opens at 6 p.m. Friday and Saturday.

Addicts and their families tend to isolate themselves from others as they hide their disease and embarrassment. What addiction does to the brain is nothing to be ashamed of, but it’s just about impossible to beat without some kind of help. Start by learning more at Hope Over Heroin.

Dart to the broken water line that caused West Innes Street to be blocked off for much of Wednesday. The city experienced several broken water mains during this past winter’s most frigid weather, but pipes that break in September are another matter. The New York Times reported last fall that America is facing a crisis over crumbling water infrastructure. Local governments are expected to spend about $300 billion on pipes over the next decade, the Time said.

Laurel to Linn-Honeycutt Funeral Home for helping Corriher-Lipe Middle School students rock away some of their excess energy. The funeral home donated five rocking chairs to the Landis school at the request of teacher Stacey Carver, who had experienced success with one rocking chair in her class and decided to seek out more. The constant movement is especially helpful for students with ADHD. In today’s complex world, it’s nice to know something as simple as a rocking chair can make a difference.