Letter: Thanks, Kannapolis, for concert 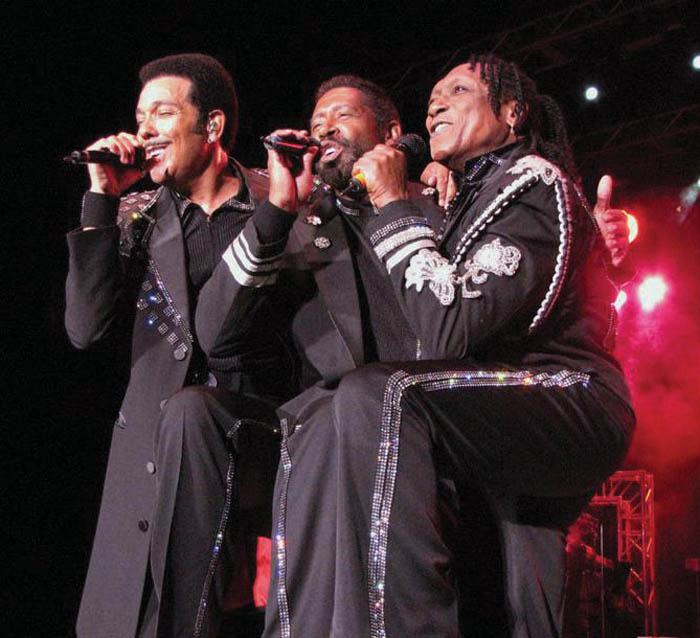 The Commodores performed Aug 11 at Kannapolis' free Concert in the Park. Submitted photo

On Aug. 11, the Commodores brought their rhythm and blues band to the city park in Kannapolis. The Commodores’ wide range of songs gives them mass appeal.

Although saturated with heat and with the rain threatening, an overflow crowd of music lovers of various ethnic backgrounds were waiting to “get down and party.”

The band was all that the press proclaimed it would be. They put their heart and soul into every song and the entire crowd rocked while singing and dancing along with the music. The Commodores also skillfully kept a smooth groove going by using a rhythmical interplay between the horns and vocals, supported by a soulful call and response.

Thank you, management team of the city of Kannapolis, for sponsoring this concert. Thanks also to the Kannapolis Police Department for their diligence in maintaining the safety of all of the concert attendees.