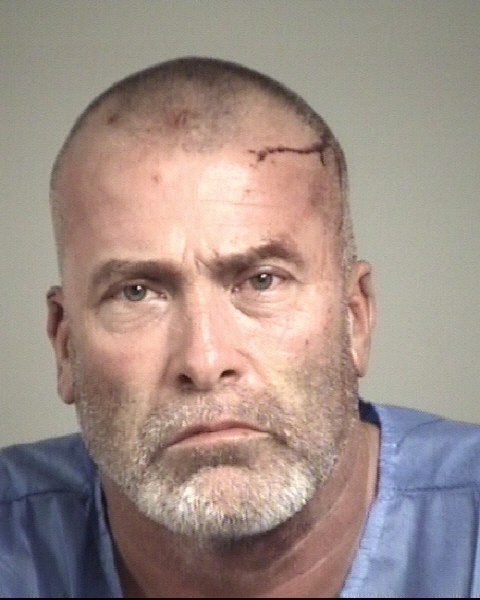 CONCORD — A Cabarrus County man is being held without bond in the county detention center after an attack on his son, wife and mother-in-law.

At 12:24 a.m. Tuesday, the Cabarrus County Sheriff’s Office responded to two 911 calls reporting an assault at 6350 County Line Road in Mount Pleasant. One caller said someone had been stabbed.

Deputies were confronted by 47-year-old Christopher Daniel Martin, whom they arrested without injury.

Inside the house, they found Martin’s wife, Wendy, with multiple stab wounds and other injuries. Their adult son, Zachery Martin, had several cuts to his head. Georgia Blake, Martin’s mother-in-law, had severe facial wounds.

All three were taken to local hospitals.

The Sheriff’s Office charged Martin with attempted first-degree murder; assault with a deadly weapon inflicting serious injury; assault on a handicapped person; and malicious conduct by a prisoner

The investigation continues. Anyone with information should contact the Cabarrus County Sheriff’s Office at 704-920-3000.