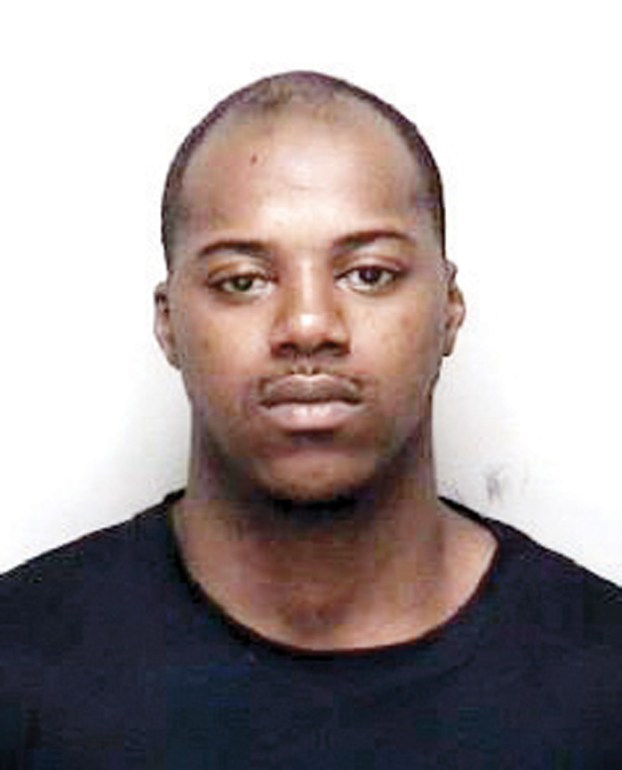 SALISBURY — Salisbury Police have charged a local man with the Aug. 3 murders of Sabrina Annette Pinkston Curzi and Darryl Allen Wright, who were killed at Town Creek Park.

Investigators have obtained warrants for the arrest of Willie Earl Williams Jr., 32. Officials have been looking for Williams since the August shooting. He is described as a black male, 6 feet tall, and weighing 180 pounds.

Police said the shooting occurred during what appeared to be a picnic at a gazebo at Town Creek Park. Witnesses said the three men left the scene after the shooting in a dark, midsized car.

According to arrest warrants filed in the Rowan County Magistrate’s Office, the felony common law robbery and assault charges against Black and Powers are in connection with the theft of a $100 cellphone and the beating of a man at the park prior to the shooting.

The warrant says Black and Powers hit the man — whom the Post is not naming — about the head and shoulders with glass bottles and punched and kicked him repeatedly around the torso.

Salisbury police officials said Monday that Curzi and Wright were not at the picnic Friday. Police have not provided further details, but investigators say the crime was not random.

Authorities say if Williams is located, do not approach him. Instead, contact local authorities.

Anyone with information as to the whereabouts of Willie Earl Williams Jr. is asked to contact the Salisbury Police Department at 704-638-5333 or Salisbury-Rowan Crime Stoppers at 1-866-639-5245. Tips may also be submitted online at tips.salisburyrowancrimestoppers.org or through the department’s Facebook page www.facebook.com/SalisburyPoliceDepartment

SALISBURY — After an hour of back and forth among City Council members that sometimes became heated, a resolution on... read more