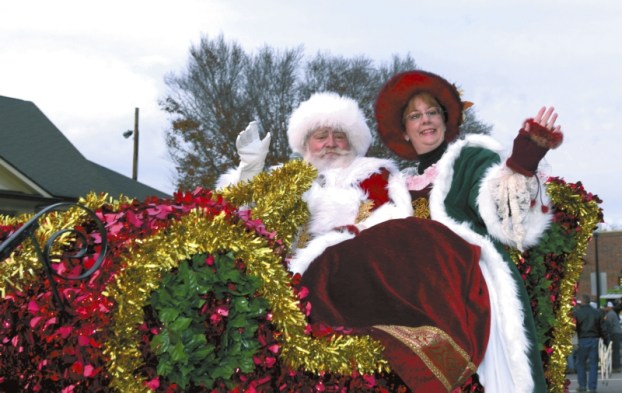 Santa and Mrs. Claus. photo by Wayne Hinshaw, for the Salisbury post

My Turn, Karen Jones: One group ruining Caravan for all 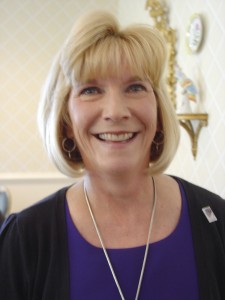 It would be fairly easy to look at the ending of our local Christmas parade as no big deal. I mean, how many towns even have Christmas parades anymore? Isn’t it time to just move on?

I can’t remember a time in my life when there wasn’t a Holiday Caravan parade. I have watched it — as a child and with my child — walked in it, ridden a float in it and decorated a float for it. For me and many of my contemporaries, the parade was the official start to our Christmas countdown. It can’t be over.

I’m pretty darned liberal. I believe in equality for all. I believe that discrimination and implicit bias are real. I believe that, in 2018, too many people are judged by the color of their skin or by whom they love or from which country they originate. I believe we are not quick enough to show mercy and too quick to condemn.

What I don’t believe is that any of those things played a role in what happened at last year’s Holiday Caravan.

At the time of our application, nothing in those requirements bothered me.

What does bother me is a group or business which seems to feel like rules should not apply to them. There is no right to be in a private parade whose rules and regulations are spelled out clearly. The parade is not a government-sponsored event and the organizers have the right — I would suggest the obligation — to monitor entrants. I may feel differently if the business/group’s parade application had indicated the product/interest they ultimately desired to promote and for which they were denied entry. They didn’t.

Should the Holiday Caravan’s procedures be changed? That may be above my pay grade. What I can suggest is the way to go about change is not through intimidation, threats and confrontation. Volunteer to be part of the parade committee. Lift your voice in support of openness and acceptance. Challenge the norm in positive, constructive ways.

I’ve been on the receiving end of comments and threats from people who disagreed with me. Someone once wrote on a public forum that he felt sorry for my son because I was his mother, all because I advocated school redistricting. I’m well aware of how vile, nasty and evil people can be. Nobody deserves that.

Edmund Burke wrote, “The only thing necessary for the triumph of evil is that good men should do nothing.” Good people: Do something. Say something. Make a difference.

The holiday season in Salisbury won’t be the same otherwise.

DG Martin: Goodbye and thanks to Dick Spanger

Dick Spangler, who died last week, changed my life dramatically and forever. That makes it hard to write an objective... read more