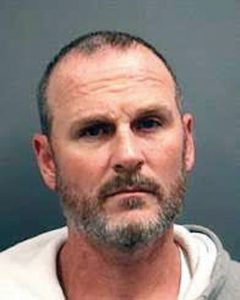 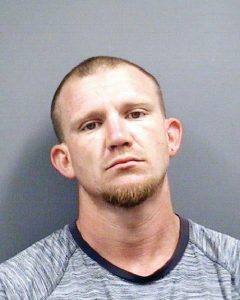 SALISBURY — Two men have been removed from the Rowan County Sheriff’s Office’s most-wanted list after they were arrested.

Beaver, 24, led officers on a brief chase after he attempted to flee from deputies. He was charged earlier this month with five counts of felony larceny of a motor vehicle, misdemeanor possession of stolen property and misdemeanor larceny.

Shawn Wayne Scercy, 45, who was most recently placed on the list, was arrested on Duke Drive in Salisbury by Rowan County deputies.

Scercy is a registered sex offender and moved to a new address without reporting it to authorities.

Escape to the world of ‘The Fantasticks’

“The Fantasticks” is one of the longest-running shows in history, starting in New York in 1960. It’s one of the... read more