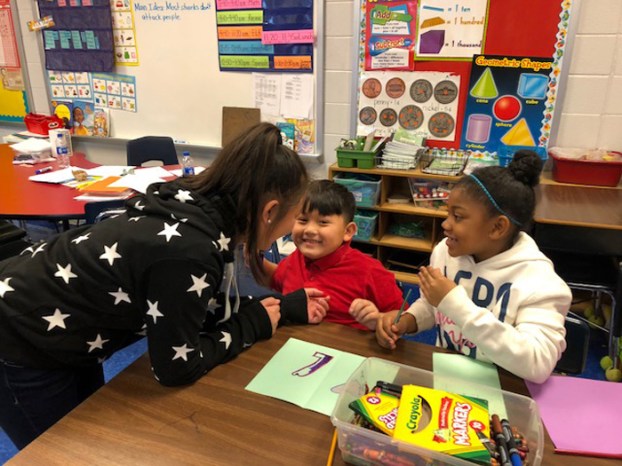 My Turn, Karen Bowyer: Renewal is last-ditch effort to save school district 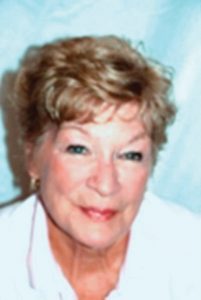 Karen Bowyer of Salisbury is a retired educator.

To suggest that the Rowan-Salisbury Schools should celebrate being selected as North Carolina’s first “renewal” school district is a blatant attempt to hide the facts. A quick read of North Carolina House Bill 986 proves that the plan Dr. Lynn Moody described as “historical” is nothing to brag about.

RSS qualifies for this plan because of the high percentage of low performing schools in the district — 16 in the 2016-17 school year. When the 2017-18 test data is released, we may find the number has increased, which could put RSS back in the low performing district category where it was in 2015-16. Restart schools are required to take the state End of Grade and End of Course tests and the results as well as the school report card will be public information. It will be easy to see if the new flexibility produces positive results.

The Restart school initiative has been in place in N.C. for several years. In spring 2016 one Alamance elementary school, two Wake County elementary schools and one Wayne County high school put their plans into action. The state has 103 Restart schools, but to date there is not enough data to prove if the Restart plan is working. House Bill 986 also addresses staffing in Restart schools. In several schools, teachers have been required to reapply for their jobs.

The Restart provision is a leftover from the 2010 Obama era Race to the Top initiative that also brought us Common Core Standards. Restart was one of the models developed to “turn around” low performing schools. School closure was the second model and school transformation, which required removal of the principal and staffing changes, was the third.

RSS has not been selected to pilot this Renewal District plan because of its innovative educational strategies or because it has received awards from its suppliers. This is a last-ditch effort to provide the RSS students with quality instruction that will prepare them for a successful future.

For those who say the new flexibility will free our schools from the restrictive control of the Department of Public Instruction, I suggest that you read the N.C. Standard Course of Study goals. When folks talk about “teaching to the test” they should know what is being tested. If you read the standards you will agree that our schools need to be teaching to the test! What else should they be teaching?

Moody stated, “For local teachers, it opens a wealth of possibilities and would give them the freedom to try new teaching methods or to return to tried-and-true ones that have been abandoned by the state.” That sounds good. However, the state has never mandated any teaching strategies. Those options have always been on the table.

It’s time to “stop drinking the Kool-Aid” and face the facts. RSS is in deep trouble. Our students continue to fall below the state averages in academic performance year after year. Our school board renewed Dr. Moody’s contract a year before her current contract expired. Why isn’t our school board demanding accountability? Our students are just as capable as other students across the state, and our teachers are just as qualified and dedicated as those in other districts. We have been told that poverty is the problem, but there are many districts with higher poverty levels that are out-performing our district. The state averages for academic performance are going up every year, but our scores are going down. The gap continues to widen. If the problem isn’t leadership, what is the problem?

Karen Bowyer of Salisbury is a retired educator.

Letter: Look at capitalism from both sides

Kelly Stuart-Will’s letter, “Socialism stifles creativity and promotes mediocrity,” on July 10, is an epistle that fails to note the... read more