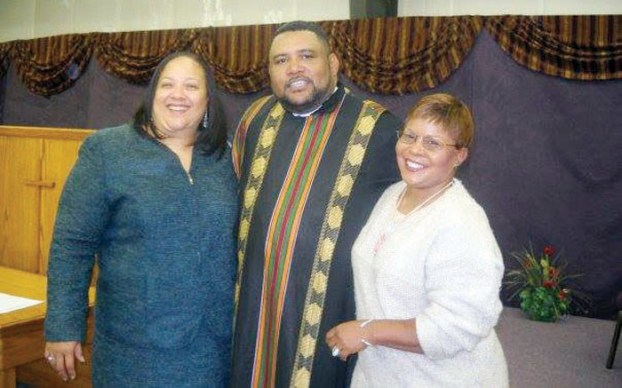 Melanie Anita Clark, right, is shown with members of her church, Progressive Outreach Ministry, in Salisbury where she had been a fixture since 2005. She was killed by her grandson, Joshua Dimitri Clark, 25. He remains in the county jail without bond. Submitted photo 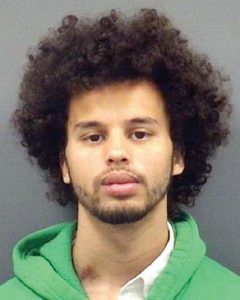 SALISBURY — Melanie Clark was shot twice before she died, according to an autopsy report from the N.C. Medical Examiner’s Office.

The Post obtained a copy of the autopsy Wednesday.

According to the report, emergency medical crews found her body on a couch with blood on her face. The 11:18 p.m. call to 911 was initially reported as a cardiac arrest. A short time later, authorities confirmed Clark was dead.

Authorities say the last time she was seen alive was two days earlier.

According to search warrants, he threatened and shot his grandmother with a “rented” 9mm handgun he got from a friend. He then stole his grandmother’s Wells Fargo Bank card.

He was arrested shortly after Melanie Clark was found dead.

The autopsy determined that Clark died of two gunshot wounds to her head. The wounds were close together, on the right temporal scalp and the right side of her forehead. The shots caused skull fractures at both entrance wounds.

According to the autopsy, the bullets pierced the skull and brain but did not exit the body. The bullets fragmented inside the brain. Several fragments were recovered from the body. The wounds lacked soot, stippling or burns, meaning she was not shot at close range.

Despite the grisly details, the autopsy also paints an almost tender picture of Melanie Clark. When her body was found by emergency medical technicians, her hair was tied back, and she was wearing sweatpants, a long-sleeved shirt under a yellow sweatshirt and house slippers. Her toenails were polished purple.

Melanie Clark was an 18-year employee of Freightliner, and those who knew her said she always wore a smile. Her optimism and good mood were contagious, they said, and she would always help friends and family who needed her. Friends described her as a hard-working, cheerful woman of faith.

The Medical Examiner’s Office ruled her death a homicide.

Joshua Clark is charged with first-degree murder and robbery with a dangerous weapon. He remains in the Rowan County Detention Center without bond.

Rowan weather: Not quite as hot

It should be a little less hot today, with mostly cloudy skies and a high of 88. It is a... read more