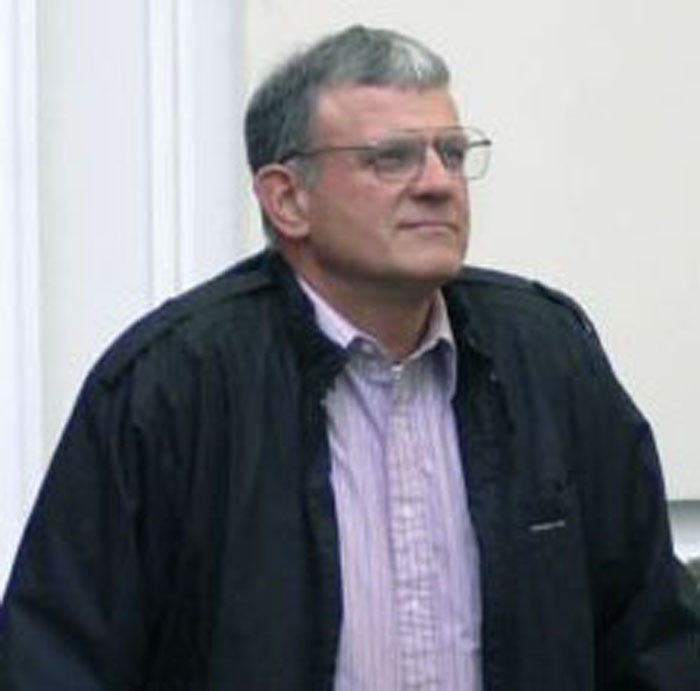 SALISBURY — Retired agriculture teacher Bruce Miller is the type of person who can get excited about dirt.

Actually, as chairman of the Rowan Soil and Water Conservation District supervisors, it’s his job to maintain that enthusiasm, though he, of course, prefers the term “soil” to “dirt.”

“We know less about the soil that supports us than we do about the planet Mars,” Miller said. “It’s amazing to me that we know how to put men on the moon, yet we don’t understand the microbes in the soil.”

Miller is in the process of recruiting two people who share his enthusiasm as filing begins for soil and water district supervisors next Monday.

The conservation district, he said, is largely responsible for handling the North Carolina Agricultural Cost Share Program, which is meant to combat one of the largest pollutants of local water systems: soil erosion.

In Rowan County, erosion is often centered around livestock farms, where animals are watered through natural sources such as streams.

Natural movement of livestock to and from water sources causes erosion, making soil and sediment flow into the water system. Locally, that water system is the Yadkin River, the source of 40 percent of the county’s water supply, said Miller.

To prevent erosion and water contamination, the Cost Sharing Program partners with agricultural landowners or renters, providing technical and financial assistance as they implement better practices to protect natural resources.

This could be helping with the cost of new fences and a new water source for livestock, said Miller. Qualifying farmers can be offered 50 percent to 75 percent of the costs of these purchases covered through this program.

The conservation district also oversees education in the community on better use of natural resources.

Sloop will be joined by an additional staff member this fiscal year, as the Rowan County Commission just approved the addition of a second full-time employee to oversee countywide education.

Rowan has five supervisors: two who are appointed through the North Carolina Soil and Water Conservation Commission and three who are elected by county voters.

This year, Miller said neither incumbent is planning to file for re-election.

Lee Menius has scheduling conflicts among his family, a farm and butcher shop, and Ray Horton has an opportunity to work for a large farm out of state.

And so the quest is on for “qualified” candidates, Miller said.

To him, qualified means having a passion for water and soil conservation and being able to meet the time commitments of the supervisor role, such as training and continuing education.

“We’re looking for people that can set goals and dream,” said Miller. “… We’re interested in keeping Rowan County clean, green and growing, not only in population but in the landscape itself.”

Filing to run for soil and water conservation district supervisor is at the Rowan County Board of Elections between noon Monday and noon July 6.