Letter: No longer a supporter 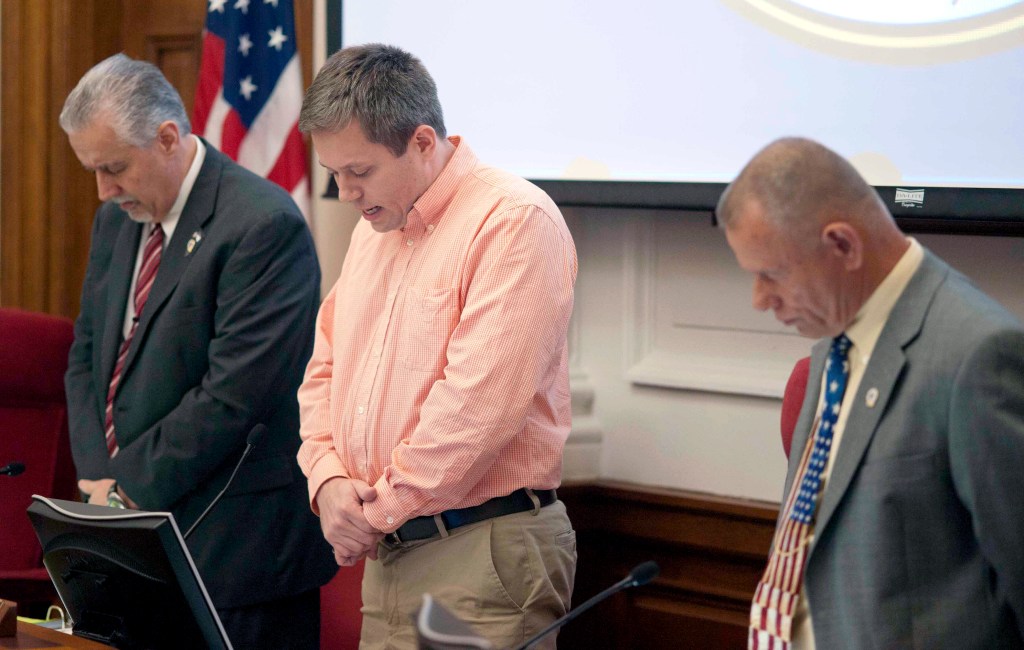 Rowan County commissioners bow their heads in prayer at the beginning of a 2014 meeting. Post file photo

Beginning in 1979, I supported Jim Sides. With the tax-and-spend-and-waste commissioners of the time, and the tyranny of a later county manager, someone like Sides was missing.

Times have changed. Sides says taxpayers need a tax cut. Probably so. But in the many years he was in office, how many tax cuts did he produce? In the last year he held office, he voted for $40 million in building projects for the school system. Talk about rewarding failure. Look at test scores since.

In my opinion, Sides was attempting to buy his way back in with the education crowd. He failed at that.

During his tenure in office, what has Sides ever done except cause trouble and anger and problems? I am tired of his self-centered ego and acting the holier-than-thou religious zealot.

While in office, he never returned a single phone call to me. I can say the same for Craig Pierce. On Election Day, I will be ignoring them this time. They seem to believe public service is how the public can serve them.