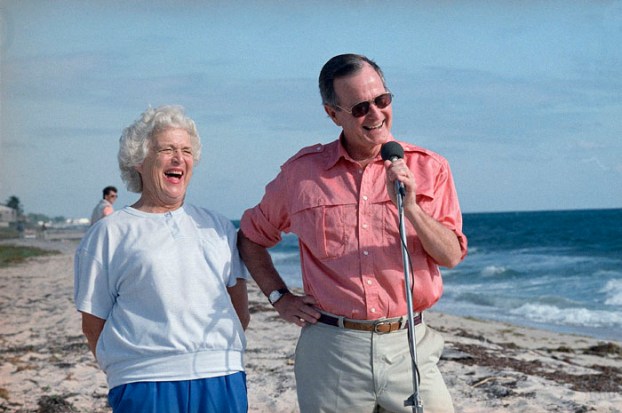 1. The Rowan County Fairgrounds has been home for much of the past week for a group of well-known performers? Who?

D. Cast members of “Hamilton” who are performing in Charlotte

2. How did Timothy C. Smith, an inmate charged with murder, escape April 14 from the Rowan County Detention Center?

A. He drugged a guard’s soft drink and grabbed his keys

B. He walked out unnoticed during visitor hours

C. He kicked out a jail cell window on the third floor and lowered himself down with the help of bedsheets

D. He knocked down two guards, grabbed one of their guns, used a visitor as hostage and fled through a side emergency door

3. The Rowan County Board of Commissioners has approved the placement of a 6.5-foot granite, marble and bronze memorial for law enforcement. Where will it be located?

A. On the Square in downtown Salisbury next to Spanky’s

B. At Dan Nicholas Park, near the entrance

C. Next to the steps of the Rowan County Courthouse

D. In front of the county administration building at 130 W. Innes St.

4. Many Rowan Countians have fond memories of former first lady Barbara Bush, who died this past Tuesday at age 92. What Rowan County event did President George H.W. Bush and his wife attend in 1992?

5. Cassie Ellis, one of two skydivers who was rescued from a tree near Cedar Springs Road after their primary and backup parachutes malfunctioned, had made the trip to Rowan County from what other state?

6. WalletHub compared more than 1,200 cities with populations between 25,000 and 100,000 and rated them according to business environment, access to resources and business costs. Where did Salisbury place in the WalletHub rankings?

7. If Hotwire successfully leases Fibrant, Salisbury’s fiber broadband utility, it does not intend to use the Fibrant name. What name would the utility use?

9. Which of the following things is the Habitat for Humanity ReStore in Rowan County not known for selling?

10. Doug Black, a longtime volunteer for Historic Salisbury Foundation, has been especially known for leading teams of men and women who stabilize properties before they are put back on the market for owner-driven restorations. What’s the name given to Black’s group of volunteers?