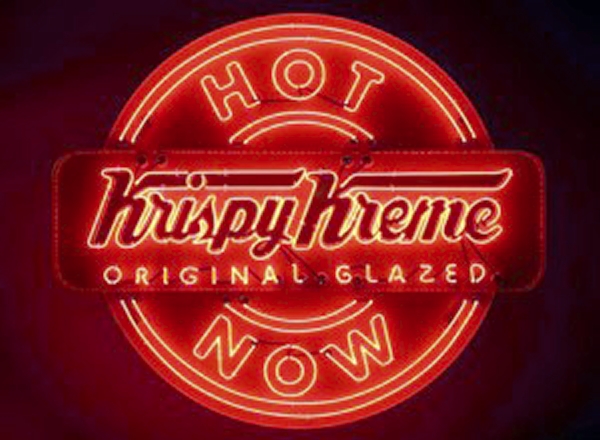 SALISBURY — The Krispy Kreme building on West Innes Street has been sold for $1,547,000, according to Rowan County tax records.

The transaction appears to be part of a larger sale to Broadstone KKD Portfolio LLC of Rochester, New York, in which Krispy Kreme also is signing leases to continue operations.

The building was constructed in 1973. Many Salisbury long-timers remember being excited at the time to have a Krispy Kreme location. Beatrice Foods built the building and sold it to Krispy Kreme in 1982.

There are 17 Krispy Kreme locations in the state. Many others have also been sold, including two stores in Charlotte and another in Raleigh. The Salisbury store was sold on March 30; other stores throughout the state were sold in early April.

Krispy Kreme was started in Winston-Salem in 1937. JAB Holdings, a German private equity firm, bought the company in 2016.