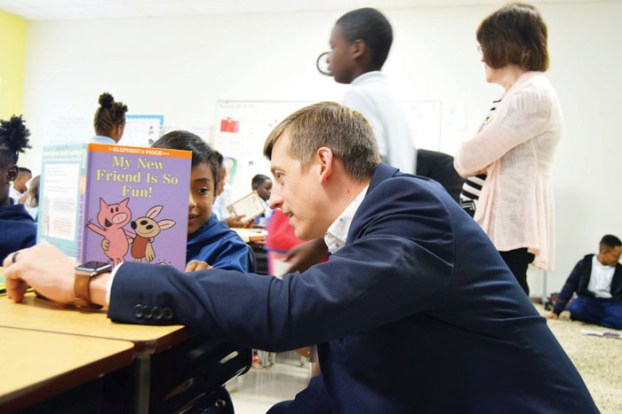 My Turn, Phil Kirk: Diversity is no measure of school quality 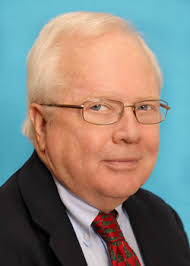 Phil Kirk is a native of Rowan County.

The recent recommendation from the North Carolina Justice Center that the state close charter public schools which aren’t diverse makes no sense whatsoever.

The Justice Center staff, which has opposed charter public schools from Day One, must not understand the basics of the charter school movement.

Public charter schools give parents and students a choice as to where they want to receive their education. While enforcing racial quotas appeals to some people, it is not practical for charter schools because the parents, not the government, decide where to enroll their children.

As chairman of the State Board of Education, I visited more than 25 charter public schools. Some were nearly all black and/or Hispanic, others were nearly all white, and most were more integrated. While there were some “bad apples,” most of which have been closed or gone out of business on their own, I witnessed excellent teaching and learning and very few discipline or safety issues.

I would also add that it was extremely difficult to close a charter public school when the parents were begging us to keep it open.

My questions to the left-leaning Justice Center researchers include “Will you recommend closing charter schools which aren’t as diverse as your ivory-tower views would conclude should be the case — especially in cases where parents are satisfied and student learning is taking place?”

I would hope not.

There should not be a double standard of treating traditional schools and charter public schools differently on the question of diversity. We should not promote closing charter public schools which aren’t diverse enough in the minds of some while allowing traditional schools which aren’t diverse to stay open.

Don’t misunderstand. I am not suggesting a return to segregation, nor am I suggesting quotas or forced busing, which over the years has caused many thousands of majority and minority children to leave the public school system. Thank goodness that social experiment has ended.

By the way, the reader might note that I refer to charter “public” schools. The reason is that as president/CEO of North Carolina Citizens for Business and Industry, now the North Carolina Chamber, we supported charter public schools as long as they were under the jurisdiction of the North Carolina State Board of Education.

We should all be advocating and supporting making all schools — traditional, charter, private, and home schools — stronger and more effective in meeting the unique needs of each and every student no matter their color, socio-economic status or where they happen to live.

Editorial: Opioid fight is for everyone

Raising awareness of Rowan County’s opioid epidemic and finding solutions is a mission for the entire community. Not just law enforcement. Not just health-care... read more