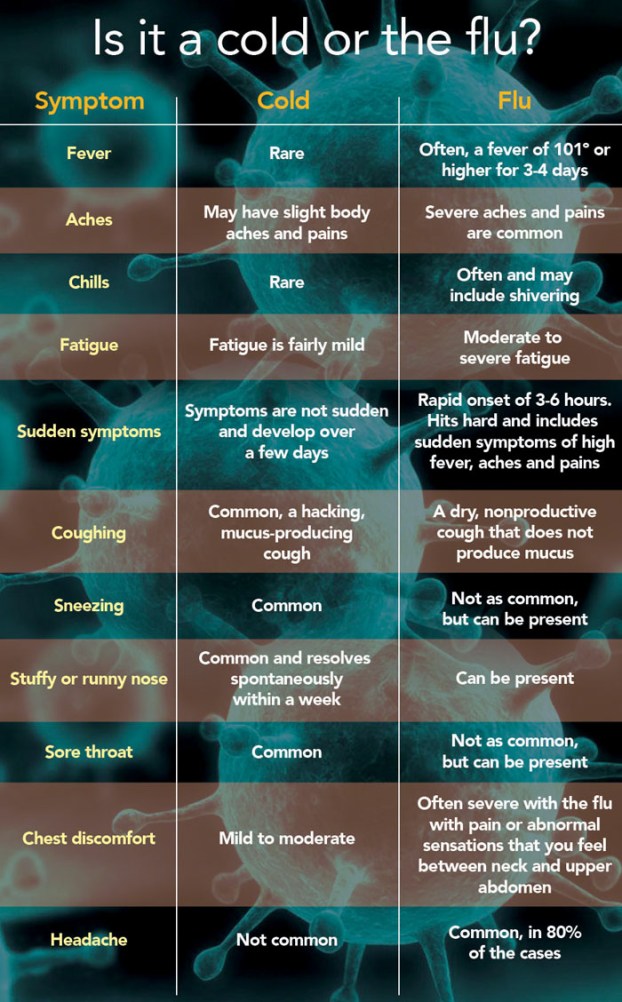 NC’s flu toll rises by 20; rush is now on to get shots; Duke shuts down Krzyzewskiville

RALEIGH — Another 20 people have died from the flu in North Carolina, pushing the death toll for the season to 95, health officials said Thursday. In addition to the weekly report, the state Department of Health and Human Services says seven people who died in previous weeks were found to have had the flu. For the 2017-18 season, there have been 63 elderly deaths, 25 deaths of people ages 50 to 64, four for ages 25 to 49, and three for ages 5 to 17. No children were included in the latest death toll. The department says there were 25 flu-related deaths at the same time last year. The News & Observer of Raleigh reports that the recent explosion of infections, hospitalizations and deaths has prompted people to get last-minute flu shots. That has led to some Research Triangle area pharmacies running out of supplies of vaccine. County health departments and doctors’ offices are generally reliable backup options for flu shots if a local pharmacy is out of vaccine. In the Triad, the Winston-Salem Journal reports that hospitals have said their emergency rooms and clinics continue to see high levels of flu activity. They don’t think the region has reached a peak for the season that typically ends March 31. Meanwhile, Duke University’s famed Krzyzewskiville will be a ghost town for a while because of flu concerns. School officials said Thursday that students in the makeshift tent village outside Cameron Indoor Stadium have received an indefinite grace period to leave and return to their dorms. Larry Moneta, Duke’s vice president for student affairs, said in a letter to parents that the school has “elected to take a cautious approach” but hopes to have Krzyzewskiville back to normal soon. It’s a tradition at Duke for students to camp out in tents to claim the best seats for the North Carolina game, which is March 3. Unless a grace period has been announced, students must be present in the tents both day and night. Flu is a contagious respiratory illness, spread by a virus. Young children and the elderly are at greatest risk for flu. and its complications. According to DHHS, flu-like illnesses now account for 7 percent of hospital visits across the state.

SALISBURY — Three months after a family lost their belongings and a cat in a fire at a rental property,... read more